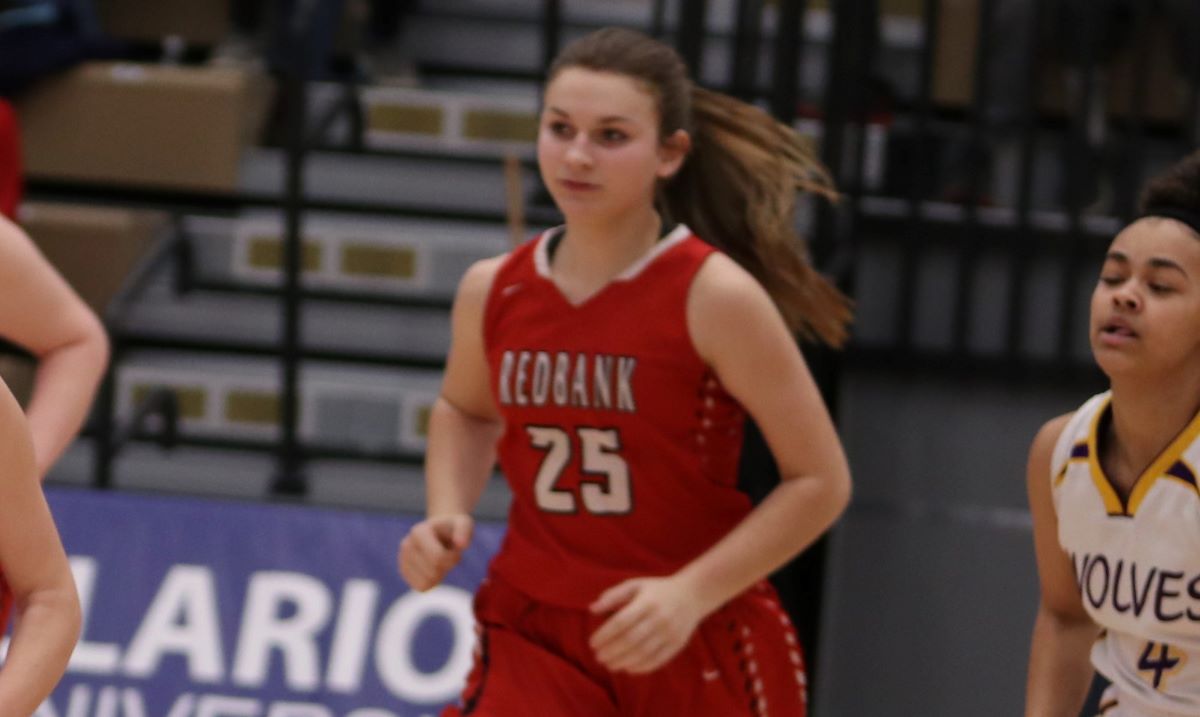 The Lady Beavers took a 33-29 lead with 3:53 to go when Madison Rusnica hit one of two free throws. But that was the last point for DuBois, whose last field goal came with 6:06 to play when Olivia Johnson’s layup gave it a 32-29 lead.

Brockway, though, couldn’t take advantage of the Lady Beavers drought.

Ciara Morelli’s jumper with 3:16 left that cut the deficit to two, 33-31, was the last field goal by the Lady Rovers, whose final point came on a Danielle Wood free throw – the second of two charity shots – with two minutes left.

Brockway had a chance with 1:10 to go but turned the ball over.

The Lady Rovers, who had committed just five fouls, didn’t foul DuBois allowing the Lady Beavers to run all but 20.1 seconds off the clock. But with 20.1 to play, DuBois dribbled the ball out of bounds giving Brockway a chance.

Brockway head coach Dick Esposito called a timeout with 10.1 to play, but out of the timeout DuBois’ ferocious defense prevented a Lady Rovers’ shot from happening until after the horn had sounded.

Samantha Hayes added 11 points for the Lady Dutch who also got nine from Maura Caskey and eight from Izzy Caskey.

Riley Ryen and Megan Durandetta each added 10 points for Clearfield with Ryen handing out five assists, and Cayleigh Walked chipped in nine points and seven rebounds.

Paige Rhine did her best Dennis Rodman impersonation with for the Lady Bison with one point and 17 rebounds.