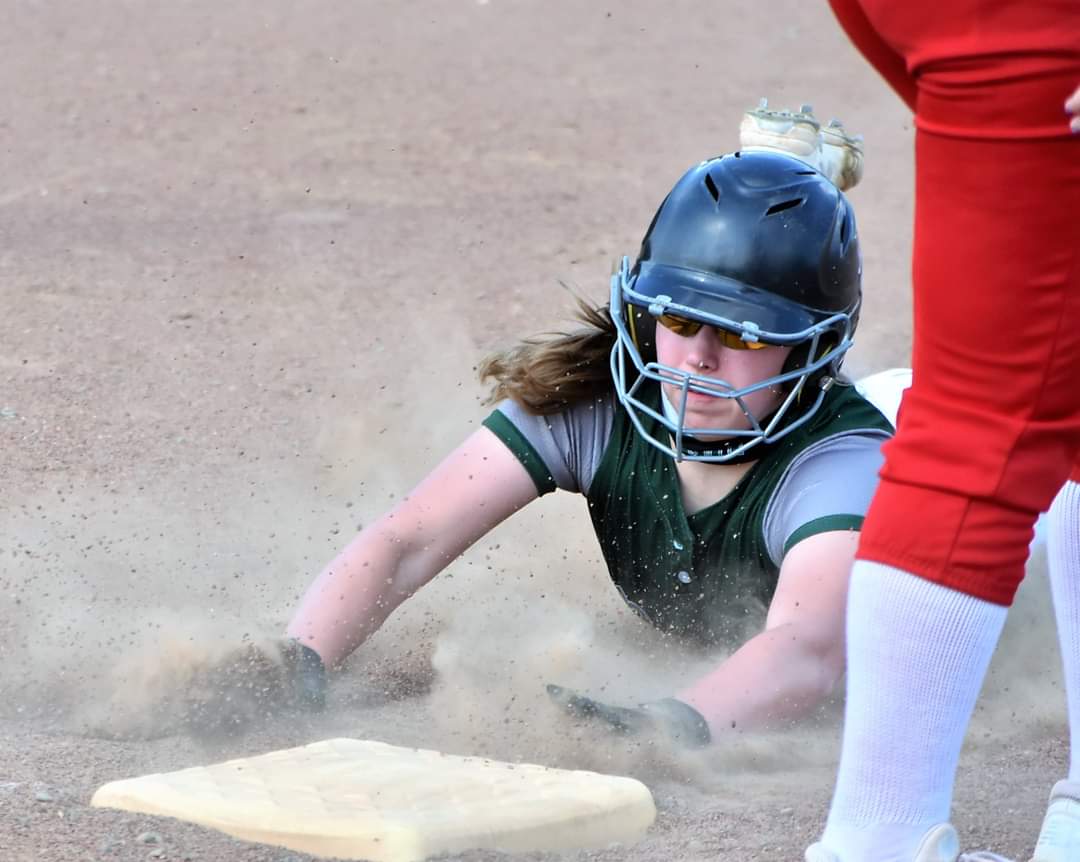 Syd Gilbert hit a solo home run in the seventh inning, but that was the only tally of the game Griffin allowed in a 6-1 win over the Bears that lifted the Rams into the PIAA Class 2A championship game.

Griffin gave up just two hits, with the other being an Emylee Zielinski single in the sixth. She was perfect through the first four innings.

Ligonier Valley scored three runs in the third inning, two in the sixth and one in the seventh.

The dream season for Union City ends at 22-2.

More on this game will be posted later, including reaction from Union City manager Jerry VanZandt.

Brief: West Greene Pulls Away from DCC Late (Much more coming later) Powered by North Washington Rodeo
In Battle of Softball Powerhouses, DCC Falls to West Greene in Class 1A Semifinal Powered by North Washington Rodeo
We use cookies on our website to give you the most relevant experience by remembering your preferences and repeat visits. By clicking “Accept All”, you consent to the use of ALL the cookies. However, you may visit "Cookie Settings" to provide a controlled consent.
Cookie SettingsAccept All
Manage consent