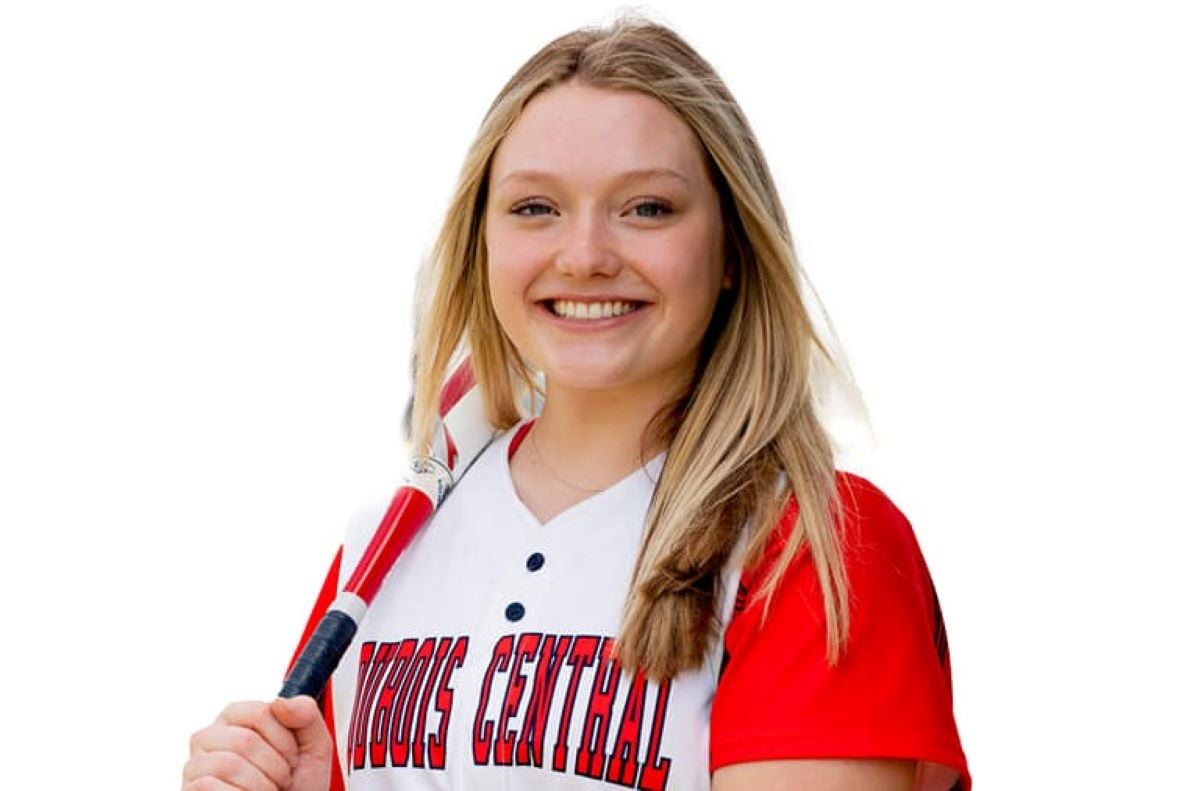 DCC took a 1-0 lead in the first inning on a Mia Meholick double that scored Kayley Risser.

But after the second rain delay of the afternoon – the first happened before the game started – West Green scored three times in the top of the third to take a 3-1 lead.

The Pioneers then added three more runs in the fifth before scoring twice in the sixth and four times in the seventh to put the game away.

Much more on this game will be posted later, including reaction for DCC manager George Heigel and video highlights.

Watch Live: Union City vs. Ligonier Valley – PIAA 2A Softball Semifinal via McCray and Son Broadcasting
Brief: Griffin, Ligonier Valley Too Much for Union City (Much More Coming Later) Powered by North Washington Rodeo
We use cookies on our website to give you the most relevant experience by remembering your preferences and repeat visits. By clicking “Accept All”, you consent to the use of ALL the cookies. However, you may visit "Cookie Settings" to provide a controlled consent.
Cookie SettingsAccept All
Manage consent