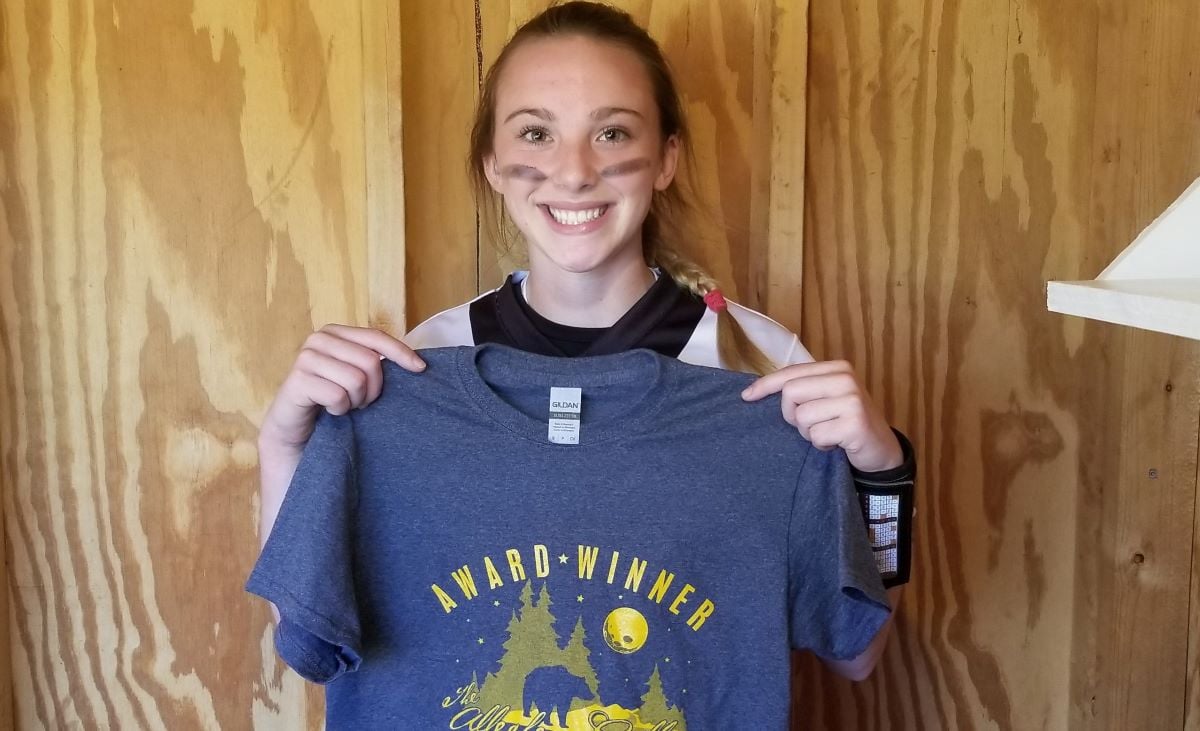 CLARION, Pa. – Payton Simko pitched her best game of the season to help Clarion to a 6-4 win over visiting Cranberry Wednesday at Paul A. Weaver Park in Clarion.

Simko, who was the Allegheny Grille Player of the Game, didn’t give up a run until the seventh when the Lady Cats defense got a little shaky and finished the day giving up four runs, two earned, on seven hits, a walk, and a hit batter while striking out 10.

Simko credit confidence for being the reason she pitched well.

“The confidence my team had for me and just being confident myself and having people around supporting me,” Simko said. “It was just altogether good.”

Watch Simko strikeout Makala Kearns to end the second inning with a runner on second.

While Simko was dealing, the Clarion offense turned into a double machine to produce five runs over the course of the second and third innings.

In the second, RBI doubles from Ava Kiser, Emily Troese, and Noel Anthony – with Anthony’s finding chalk down the right-field line – off Alaina Hogue gave Clarion a 3-0 lead.

Clarion added to its lead in the third inning when Bri Forrest delivered a two-out double to center scoring Brenna Campbell and Kylee Beers, who both had bloop singles

“It was pretty nice to have that comfort,” Simko said of the run support.

The game remained 5-0 until the sixth when Clarion picked up an insurance run off Cranberry reliever Alisha Beggs when Anthony singled with one out, went to second on a wild pitch, and scored on a single to center by Campbell.

That run didn’t seem like it was going to matter much the way Simko was throwing, but it turned out to be a nice comfort score for the Lady Cats when Cranberry scored four times in the seventh.

The inning started with a double to right-center by Ryleee Coe, but Simko struck out Kearns.

Olivia Plummer then hit a routine grounder to Anthony at second. Anthony’s throw to first, which was a little slow but catchable, was missed by Beers, and Coe raced home to make it 6-1.

Reyna Watson then hit a grounder to Kiser at third, but instead of taking the easy out across the diamond, Kiser tried to get the lead runner at second. Plummer beat the rap, and Cranberry had runners on first and second with just one out.

Kendall Findlay followed with a triple to left-center scoring two and cutting Clarion’s lead to 6-3.

At that point, the entire Clarion infield gathered in the circle to try to settle things down.

“We were just talking about how we had to pull it together, that we are ok,” Simko said. “We are just going to do what we know how to do and get the win.”

Things, however, continued going south for the Lady Cats when Maria Anderson hit a grounder to shortstop Cambell that was muffed allowing Findlay to score and Anderson to reach first bringing up Hogue as the tying run.

Best then made the play of the game for Clarion, diving in front of the plate to catch a pop-up by Hogue for the second out.

“It was pretty good,” Simko said. “She made a good belly flop. It was nice.”

Simko then closed out the game by getting Jenna Reynolds to pop up in the infield between the circle and the plate – closer to the plate – with Simko coming in to make the catch.

“It was definitely a must-win just to make sure we do get to the playoffs,” Simko said.

The victory snapped a two-game losing streak this week for Clarion (7-7) while sending Cranberry to two games under .500 at 6-8.

Clarion hosts DuBois Friday while Cranberry, which saw a two-game win streak end, hosts Keystone Thursday. Clarion will then travel to Cranberry for a rematch Saturday.