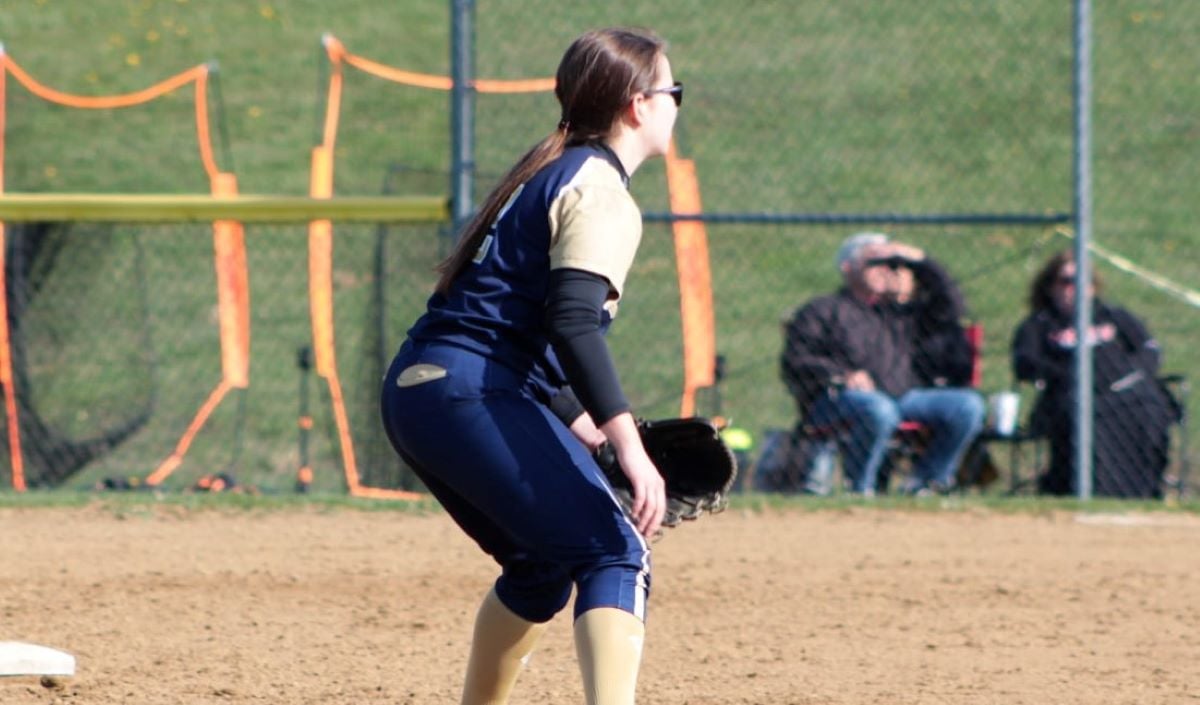 Husted got the win going seven innings allowing eight runs, three earned, on nine hits and a walk while striking out five.

Madison Peters got the win allowing two runs, one earned, on nine hits and two walks while striking out seven.

Autumn Tobias was 2-for-3 with a double and an RBI for Bald Eagle, while Peters was 1-for-3 with a run scored.

DUKE CENTER, Pa. – Bri Heller hit a home run and was 1-for-1 with two RBIs to help Otto-Eldred get back on the winning track with an 11-0, five-inning victory over visiting Bradford.

Emmalee Sheeler also had two RBIs while going 1-for-3 in the win, which came just two days after the Lady Terrors suffered their first loss of the season, 10-0, at DuBois Central Catholic.

Kayley Heller added a double while going 1-for-2.

Lea Kakolewski had the hit for Bradford.

Peterson walked one and struck out 12.

Stewart walked three, hit a batter, and struck out eight in five innings of work. She helped herself by going 1-for-2 at the plate with a walk and two runs scored.

Fox was 2-for-2 with a walk, an RBI, and three runs scored, while Milochick, who also had a double, was 2-for-3 with two runs scored and two RBIs.

Marra Patton, meanwhile, didn’t allow a hit in her three innings of work coming just an error from perfection. She struck out five.

May 10, 2021 D10 Baseball: Harbor Creek, Sharpsville Stay Unbeaten; Slippery Rock Rallies From 8-run Deficit
May 10, 2021 D10 Softball: Villa Rallies For Victory in Region 5 Showdown Over Warren; Tingley, UC Topple Cochranton
This website or its third-party tools process personal data.In case of sale of your personal information, you may opt out by using the link Do not sell my personal information.
×
Manage consent