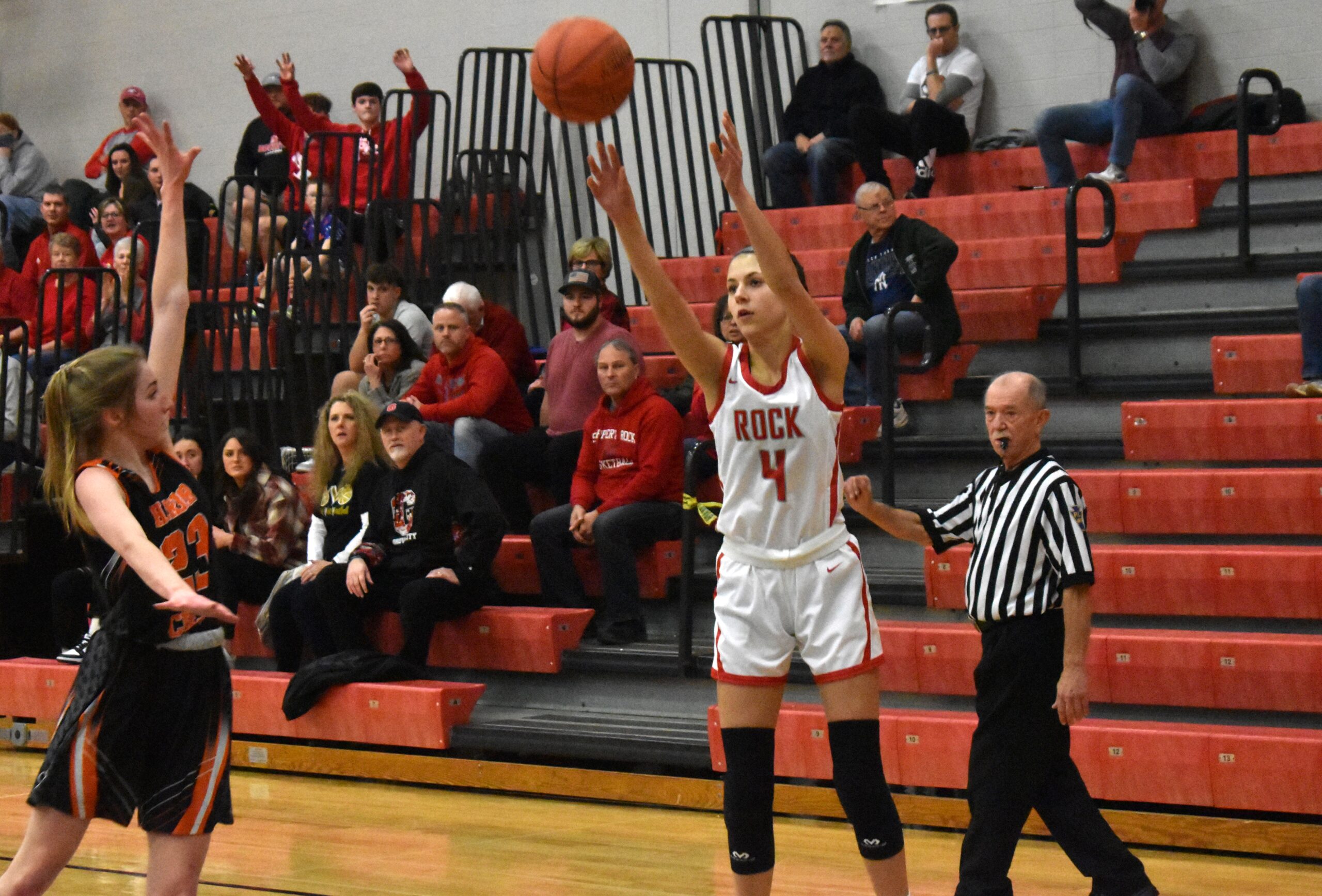 SHARON, Pa. – With the participants set Wednesday, District 10 announced the sites and times for Saturday’s girls’ basketball championships in Class 1, 2, 3, and 5A, as well as the consolation games in 2, 3, and 5A.

Championship action gets underway with a 1 p.m. tip at SRU as No. 1 Kennedy Catholic battles No. 2 Farrell for the 1A title. The 2A championship follows at 2:30 p.m. with another battle of 1 vs. 2 when West Middlesex takes on Maplewood. The final game of the championship tripleheader will feature No. 2 Lakeview against No. 4 Greenville with the 3A title on the line.

The day gets started in Meadville with the 2A consolation game between No. 3 Cambridge Springs and No. 4 Cochranton at 1 p.m. At 2:30 p.m., No. 3 Harbor Creek battles No. 4 Grove City in the 5A consolation. Top-seeded Warren and second-seeded Slippery Rock will square off for the 5A title at 4 p.m.

The 3A consolation game between No. 1 Fairview and No. 3 Mercyhurst Prep will be at the HFEC at 1 p.m.

In Class 6A subregional action Saturday, D10 champion McDowell travels to District 6 champion Mifflin County. The tipoff time for that game will be announced later.

DCC, ECC to Meet for D9 1A Boys Title After Semifinal Wins Wednesday; Clarion, Jburg to Battle for PIAA Spot
District 9 Updates Hoops Brackets March 3, 2022
We use cookies on our website to give you the most relevant experience by remembering your preferences and repeat visits. By clicking “Accept All”, you consent to the use of ALL the cookies. However, you may visit "Cookie Settings" to provide a controlled consent.
Cookie SettingsAccept All
Manage consent