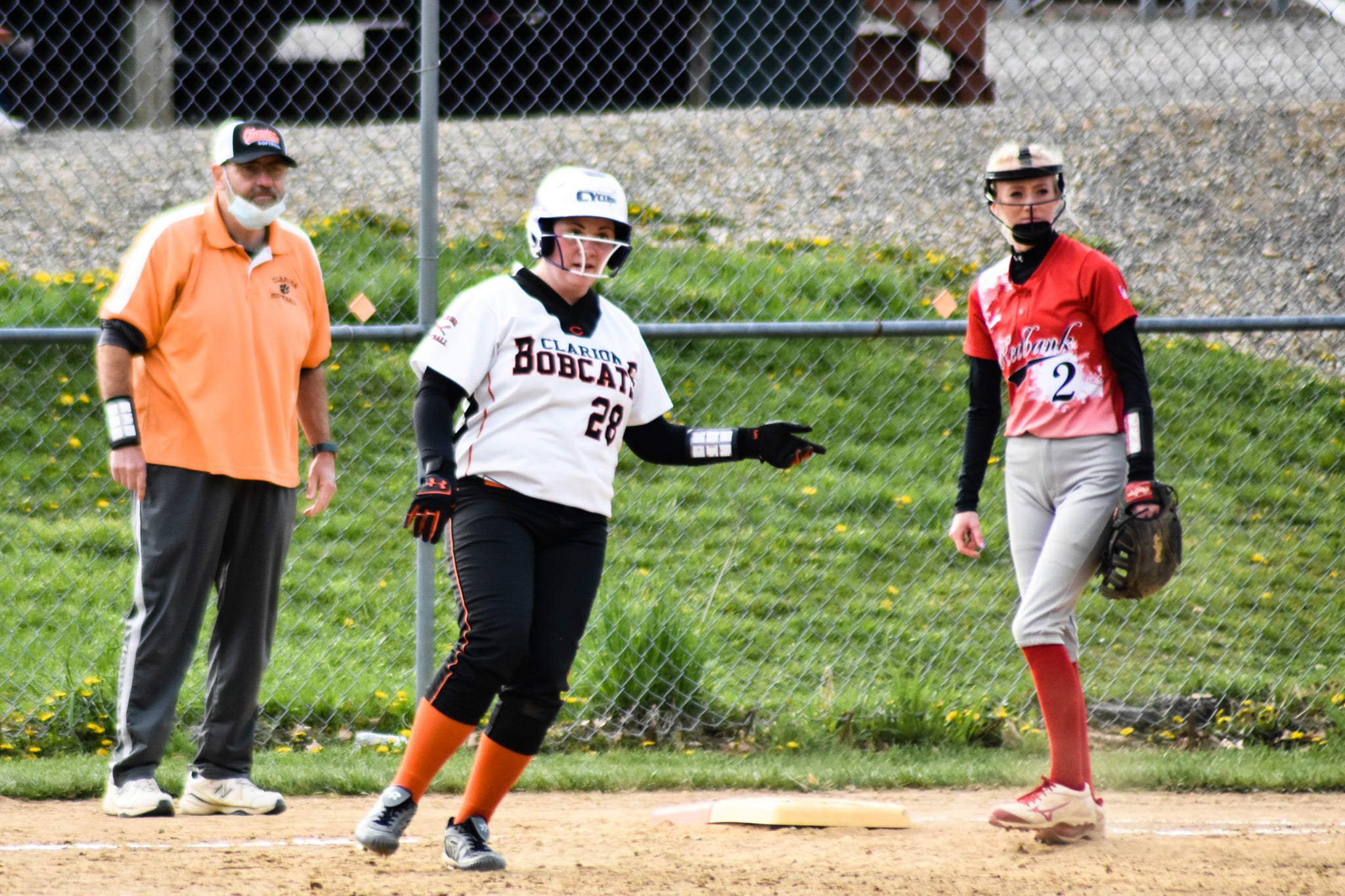 Then, Clarion needed DuBois Central Catholic to beat Clarion-Limestone in the District 9 Class 1A championship game.

The dual results mean Clarion will face C-L in the District 9 “true second-place game) at Noon Wednesday at Heindl Field in DuBois with a trip to the PIAA playoffs on the line.

The game is needed because C-L and Clarion didn’t face off against each other in the semifinals, and District 9 believes this is the fairest way to determine the second-place finisher with only two teams going to the PIAA playoffs.

And considering the regular-season results between the rivals, it probably is.

Clarion beat C-L 11-10 at C-L April 6 before the Lady Lions turned the tables at Weaver Park in Clarion with an 11-9 victory eight days later.

To get to the rubber match, the Lady Cats broke out the lumber scoring at least three runs in each of the second through fifth innings, including a four-run fourth.

Kylee Beers and Bri Forrest each drove in four runs in the victory with Beers going 3-for-4 with three doubles and three runs scored and Forrest going 2-for-4 with a run scored.

Jordan Best also had a pair of doubles for Clarion and was 2-for-3 with a run scored and an RBI, and Noel Anthony and Payton Simko each added doubles.

Ava Kiser was plunked by a pair of pitches and scored twice as well.

Meanwhile, after allowing a first-inning run, Simko settled into a grove in the circle and went five innings allowing just the one run, it was earned, on five hits and a walk while striking out five.

Lucy Klawuhn had a pair of hits for ECC going 2-for-3 with a double and a run scored. Lydia Anderson was 1-for-3 with an RBI.