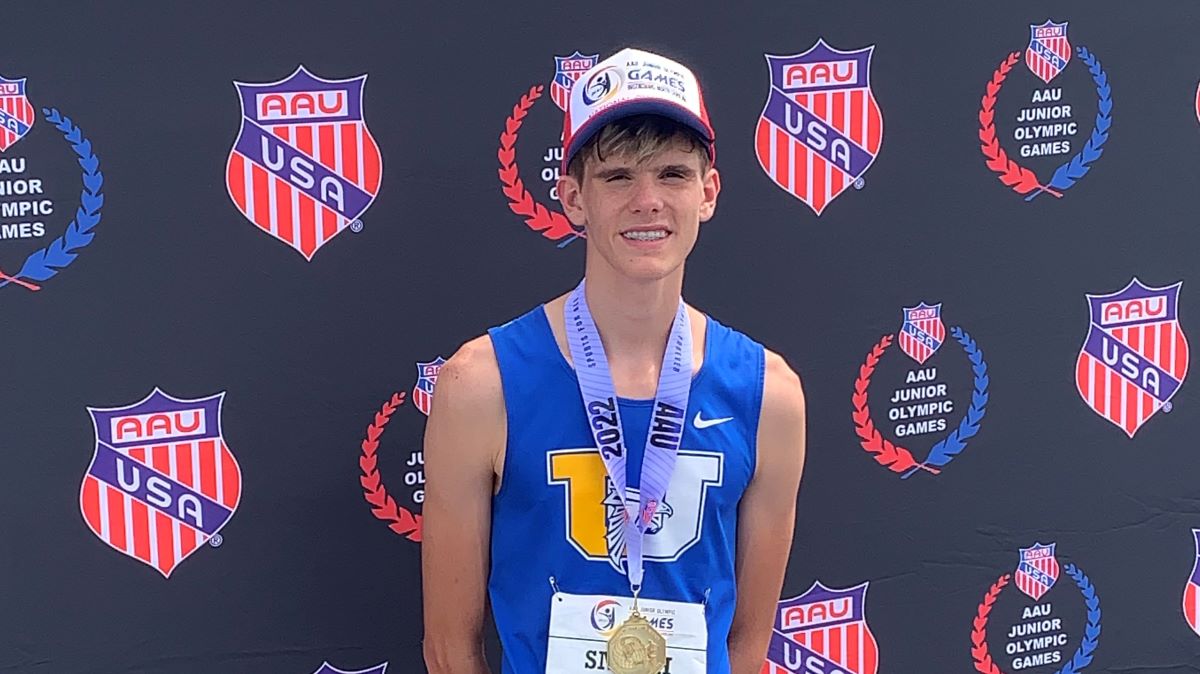 Smith, a soon-to-be junior at Union High School, won both the District 9 (6-5) and PIAA (6-5) Class 2A titles in the spring had a season-best jump of 6-9 during the high school season.

Smith talked about his accomplishment