With Ashley Resignation, McConnell Retirement PSAC West WBB to have Different Look in 2022-23 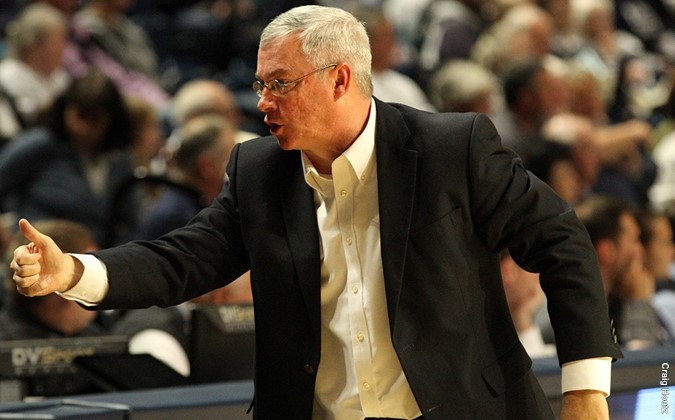 CLARION, Pa. – The women’s basketball coaching ranks in the PSAC West will look quite different in the 2022-23 season with at least three of the division’s nine schools sporting new coaches – all for different reasons.

At PennWest-Clarion, head coach Jana Ashley told her team Saturday, July 23, that she was resigning to take a job at Kent St. The university hasn’t confirmed the resignation as of 3 p.m. Monday, July 25 but numerous sources confirmed it to d9and10sports.

IUP head coach Tom McConnell announced July 21 that he was retiring after eight seasons at the school. He compiled a 197-50 record with four PSAC West titles, two PSAC titles, and a pair of Atlantic Region titles (2018 and 2019), which came with trios to the NCAA Elite Eight.

He was a head coach at the collegiate level for 15 years, spending seven seasons on the bench for the Division I Saint Francis (Pa.) men’s program from 1992-99. He won 85 games for the Red Flash, including a 17-10 record during the 1997-98 season. All told, McConnell has 282 collegiate victories.

McGraw recently completed his eighth season as the Slippery Rock women’s basketball coach, He was the third longest-tenured coach in SRU women’s basketball history and led the program to 77 wins, the fourth-most in school history.