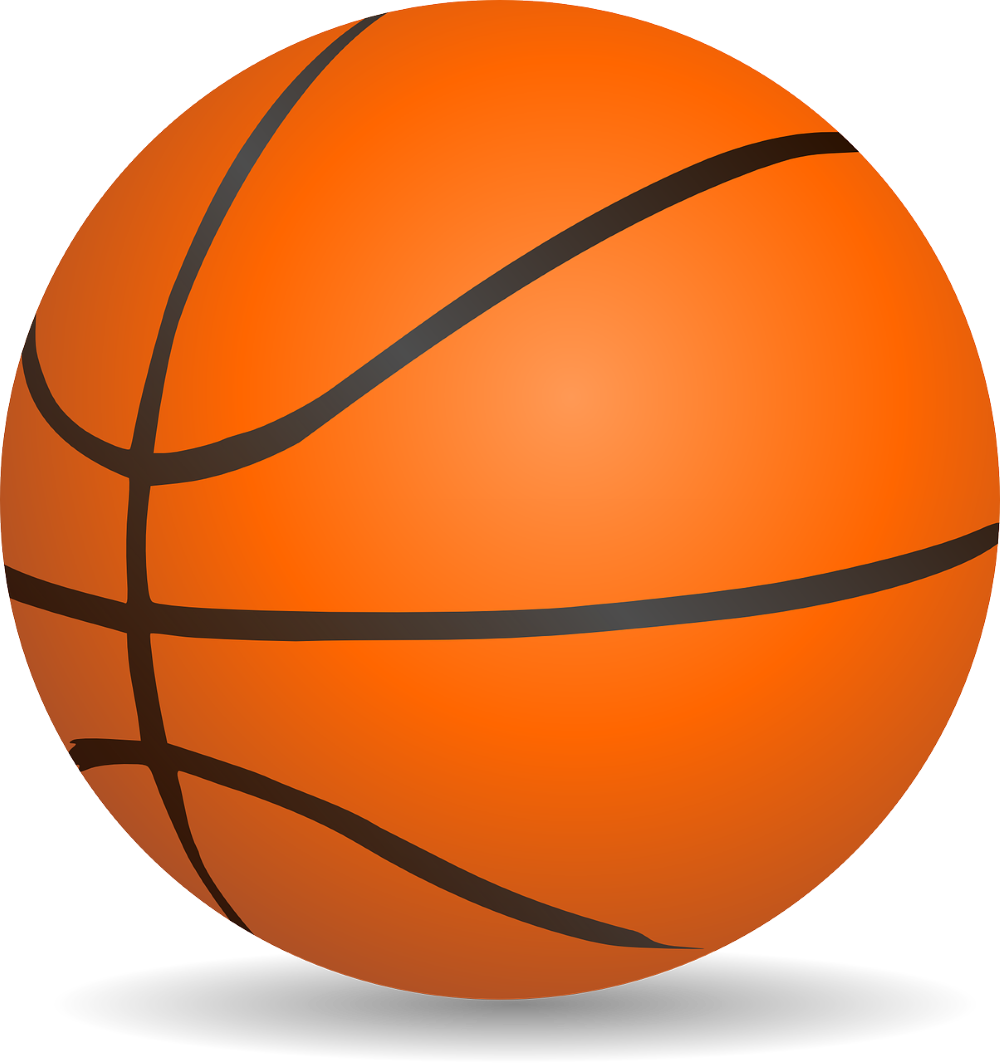 HERMITAGE, Pa. – Bob Greenburg of Sports Radio 96.7 FM is reporting that Kennedy Catholic boys’ basketball coach Ken Madison has stepped down after one season with the program.

Greenburg reports that Madison’s job as Dean of Students at the Hermitage, Pa. private school was eliminated. The school wanted Madison to remain as the boys’ basketball coach, but Greenburg said that Madison needed a full-time job, something Kennedy Catholic couldn’t promise.

MORE on Kennedy BBB:
Per sources in some of the restructuring at Kennedy, Coach Madison’s position as Dean of Students was eliminated. Kennedy asked Coach Madison to stay on as BBB coach but per Coach Madison to me he needed a full time job which Kennedy couldn’t promise.

Madison led the Golden Eagles, who went 24-5, to the District 10 Class 2A title and the PIAA semifinal game a year ago where the squad lost in overtime to a heavily favored OLSH team, 78-68.

Madison had an extensive coaching background in the high school and college ranks in Ohio having coached at Westerville Central and Central Crossing HIgh Schools and at Ohio Dominican University.

The school is in the process of hiring a new basketball coach, which will be its fifth in four seasons. Madison replaced interim head coach Ryan Anderton who replaced Dustin Golub in February 2021 after Golub resigned citing “personal reasons”. Golub, who had been hired at the start of the 2020-21 season, was subsequentially charged with tax evasion, a crime he pled guilty to in federal court in March 2021 before being sentenced to a year-and-a-half in prison in July 2021.

With Ashley Resignation, McConnell Retirement PSAC West WBB to have Different Look in 2022-23
IUP Men, California Women Tabbed as PSAC West Preseason Basketball Favorites
This website or its third-party tools process personal data.In case of sale of your personal information, you may opt out by using the link Do not sell my personal information.
×
Manage consent