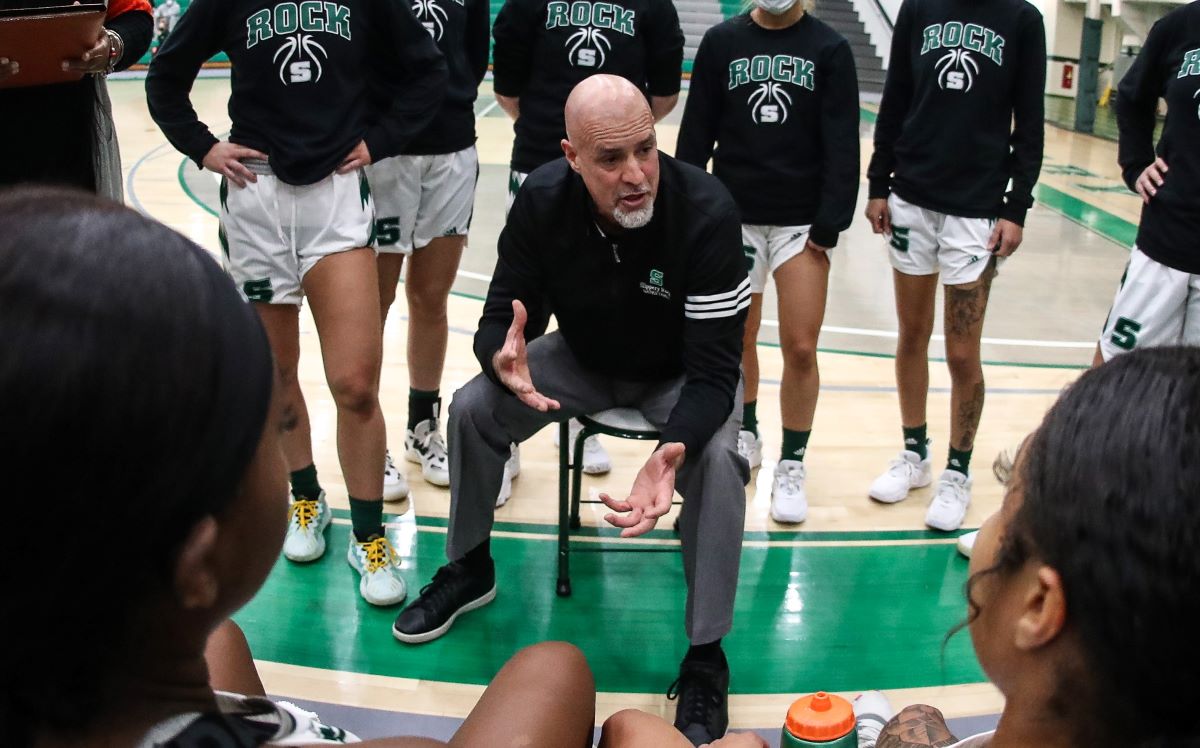 “It was with great sadness we share the news that Slippery Rock head women’s basketball coach Bobby McGraw passed away unexpectedly Sunday, July 10,” a message to the Slippery Rock community from president William Behre said. “Please join us in extending the University’s sincerest condolences to his family, friends, current and former student-athletes and all those touched by this tragedy.”

McGraw recently completed his eighth season as the Slippery Rock women’s basketball coach, He was the third longest-tenured coach in SRU women’s basketball history and led the program to 77 wins, the fourth-most in school history.

McGraw coached with Chris Bellis at Karns City serving as the assistant varsity coach and head junior varsity coach for a season.

A 1990 graduate of Mars High School, McGraw was inducted into the Mars Athletics Hall of Fame in 2017. He also served as an assistant varsity coach at Freeport High School and was an assistant coach for the La Roche College men’s basketball team from 2010 to 2012.

A former member of the U.S. Marine Corps Military Police and the Pennsylvania State Police, McGraw received a bachelor’s degree in criminal justice from Tiffin University.

Keystone’s Wingard, Clarion’s Best Named Co-Clarion Rehab/CHAMP Student-Athletes of the Year
Grove City HS Graduate Sansom Named Bethany College Athletics Director
This website or its third-party tools process personal data.In case of sale of your personal information, you may opt out by using the link Do not sell my personal information.
×
Manage consent