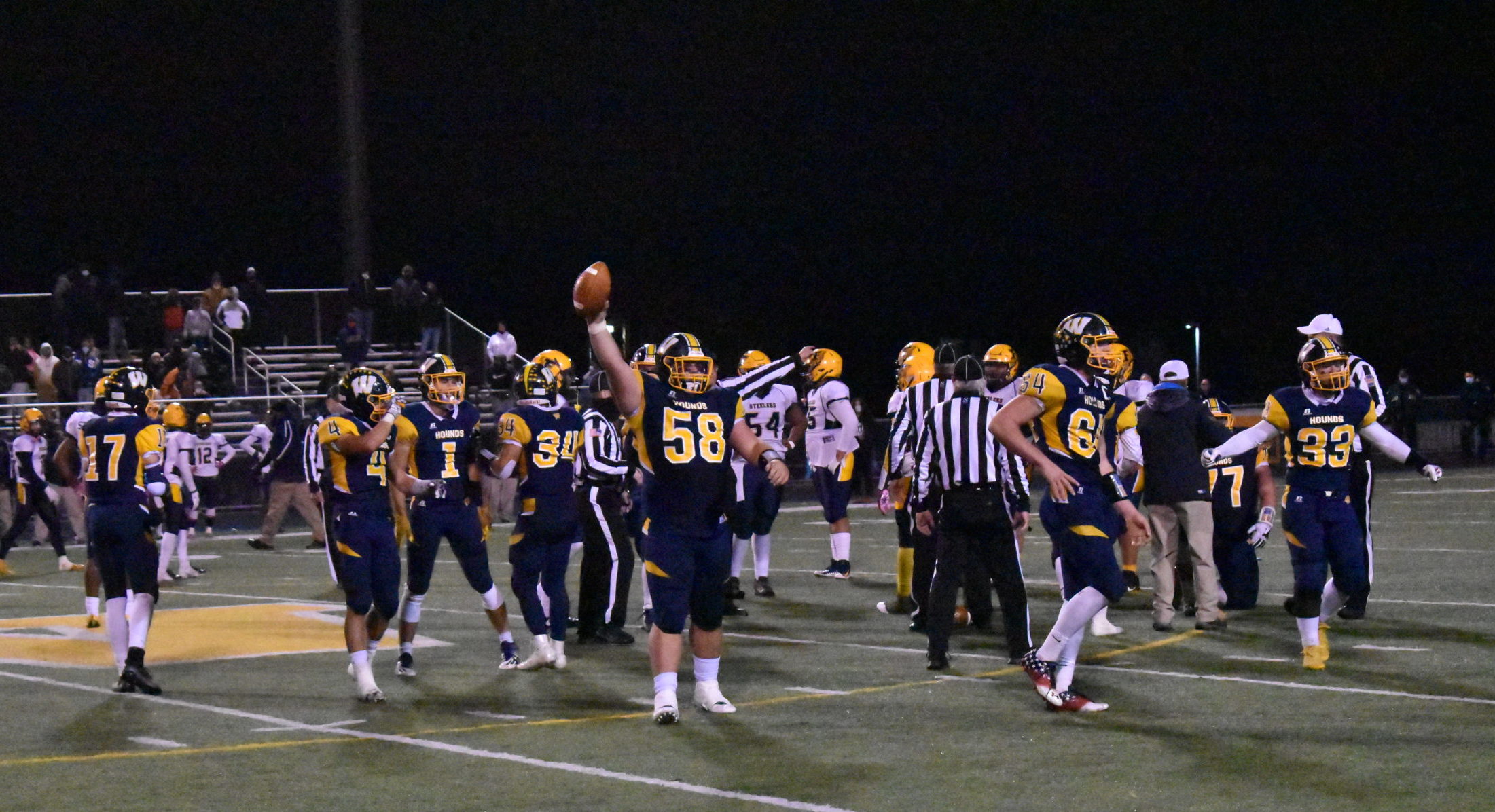 EL DORADO HILLS, Calif. – Wilmington’s offensive line was one of the best in Pennsylvania all season, and MaxPreps rewarded them for it.

Greyhound seniors Jake Chimiak and Connor Vass-Gal were honored with Second-Team Pennsylvania All-State selections by MaxPreps, the only two players from District 10 or 9 to receive those honors.

They helped lead a Greyhound team that rushed for an average of an astounding 345.8 ypg. The Greyhounds also threw for 65.8 yards per contest in advancing to the PIAA Class 2A championship game.

Both seniors, along with the rest of their classmates, graduate with four District 10 titles and three state championship game appearances in four years.