District 9 and District 10 Teams in Volleyball, Football State Ranked at End of Season 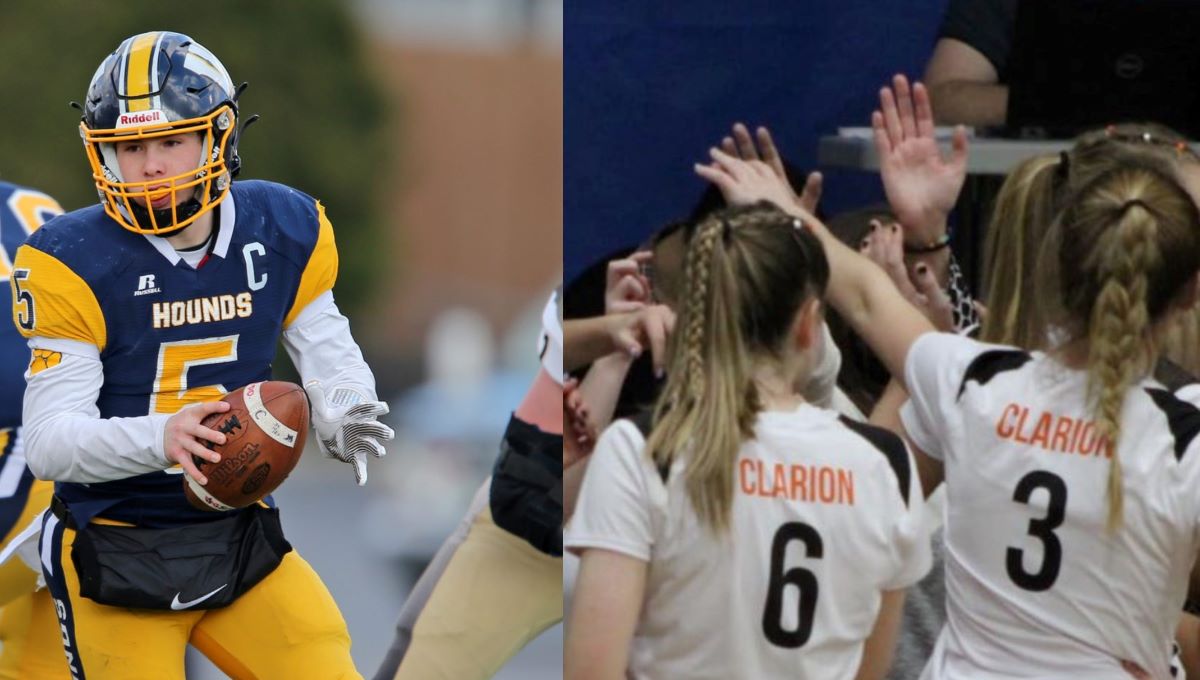 Four District 9 and District 10 volleyball teams and 13 football teams earned state rankings in the final rankings for the 2020 season.

In football, Wilmington earned the highest ranking finishing No. 2 in both the Pennsylvania Football News (PFN) and PennLive final rankings in Class 2A.

McDowell (Class 6A) and Cathedral Prep (Class 5A) both were ranked No. 3 by both PFN and PennLive, while Reynolds was ranked No. 4 in Class 1A by PFN and No. 6 by PennLive.

Oil City checked in at No. 6 in Class 4A in the PennLive rankings and was an Honorable Mention selection by PFN, Farrell came in at No. 9 in PennLive’s rankings in Class 2A but was not included in the PFN rankings, while Brookville was a Class 2A Honorable Mention selection by both outlets as was Northwestern (although PennLive mistakenly had Northwestern in the Class 1A rankings – the school is a Class 2A team).

Three teams – Clearfield (3A in PFN), Eisenhower (1A in PFN), and Harbor Creek (4A in PennLive) also were Honorable Mention choices.

The Pennsylvania Soccer Coaches Association stopped its polling before the playoffs started. The organization broke all four classifications into two polls – a Large School Poll and a Small School Poll.

Oswayo Valley’s Brabham Named NTL Volleyball MVP; All-Conference Team Announced
Clarion’s Burns, Campbell, Selfridge Named Inaugural D9and10Sports.com District 9 Volleyball MVP’s; All-District Team Named
We use cookies on our website to give you the most relevant experience by remembering your preferences and repeat visits. By clicking “Accept All”, you consent to the use of ALL the cookies. However, you may visit "Cookie Settings" to provide a controlled consent.
Cookie SettingsAccept All
Manage consent