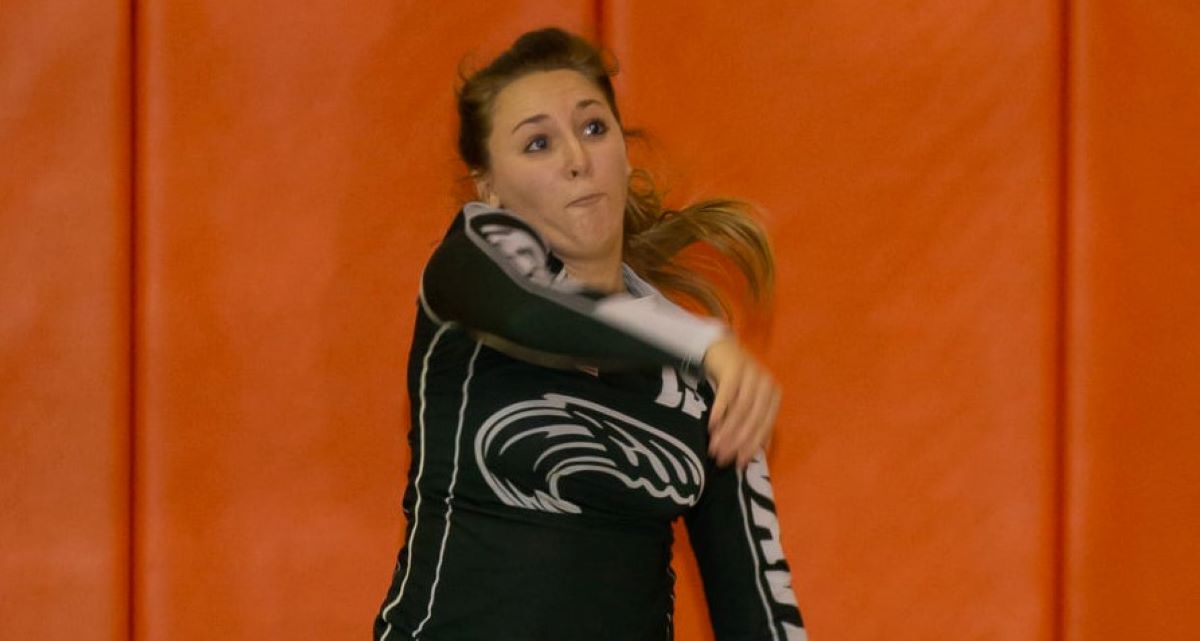 Brabham, an outside hitter, was a consensus choice receiving 76 votes nearly double that of the second-place voter getter, who had 45 tallies.