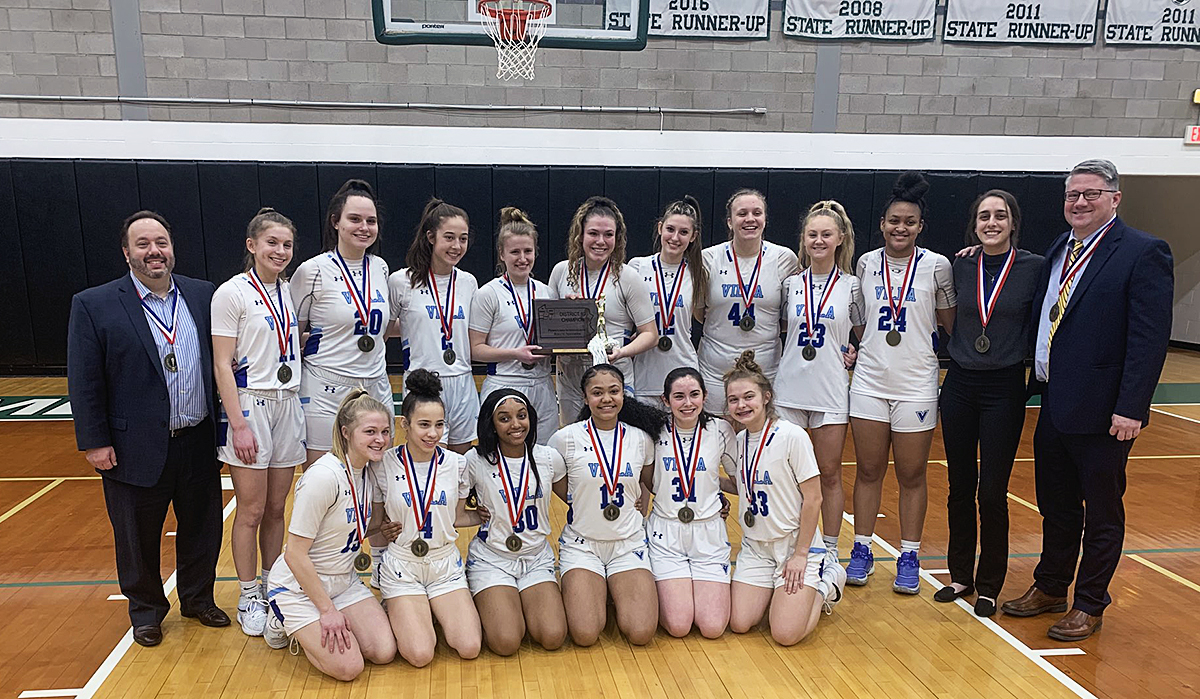 ERIE, Pa. – An impressive run of dominance continued for the Villa Maria Victors, as they won their eighth consecutive District 10 title, 56-23 over Fort LeBoeuf in the Class 4A title game.

The Victors, the defending PIAA runner-up, jumped out to a 19-1 lead after the first quarter and never looked back.

Sophomore Jayden McBride had a big game in the win, pouring in 19 points, while Daniela Shaughnessy added 12 and Lena Walz nine.

Jillian Soder was in double figures for Fort LeBoeuf with 14 points.

The Victors were scheduled to play a subregional game against District 8, but Carrick chose not to enter the playoffs, so instead they will meet the District 9 champion, either Clearfield or St. Marys on March 5.