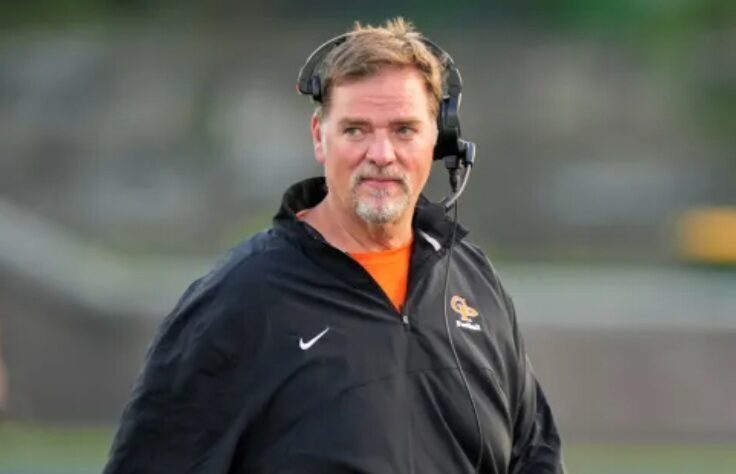 ERIE, Pa. – After 20 years, Mike Mischler decided the time was right to step down as the head football coach at Cathedral Prep.

Mischler made the announcement in February, capping a brilliant career that included five state titles and an overall record of 214-50 at Prep.

He served as the head coach at Iroquois for three seasons as well.

Mischler was a 1987 graduate of Prep and took over the program in 1998, advancing to the state championship in 1999, the first of eight of his teams to do so. They finished runner-up that year but came back to win the title in 2000 (the first in program history), 41-35 over Central Bucks West.

Mischler was named Pennsylvania Coach of the Year five times.

“Of course, above all else, I would like to thank the hundreds of young men that I have had the blessing and privilege to coach during my 20 years as head coach,” Mischler said upon retirement. “My heart is full of fond memories. I coached every day with love for you and a football program I will forevermore hold dear to my heart. I hope you will always strive to be great Men of Prep.”

On April 1, it was announced that Mike Krahe would take over as head coach of the Ramblers.