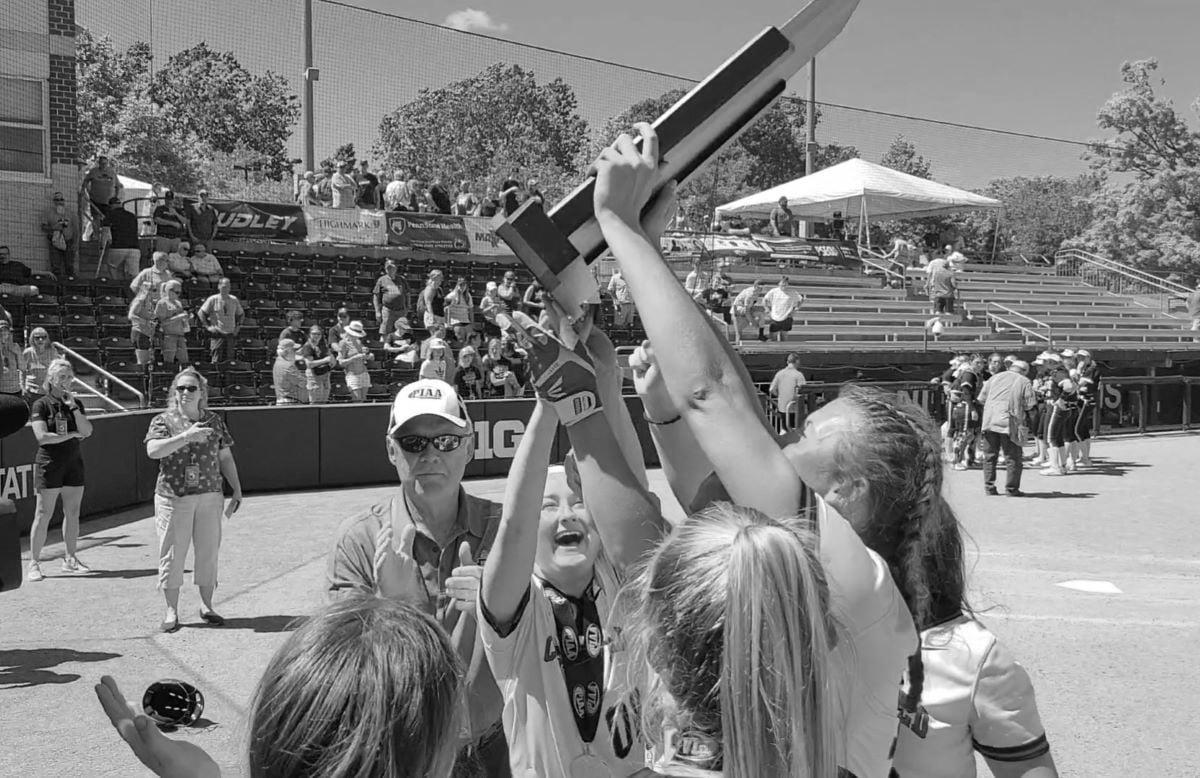 Over the past month, D9and10Sports.com counted down what we believed were the Top 25 moments/games/performances of the 2021-22 high school sports season in District 9 and District 10. Now it’s your turn to tell us what you think the top moments were.

Before you vote, take a look at our Top 25 list

VOTE FOR UP TO FIVE

Top 25 Countdown Powered by Hunter’s Station Golf Course: No. 1 Clearfield Softball Wins PIAA Title in Dramatic Fashion
DCC Baseball Title Run Earns Top Billing in Fans Top Moments Vote for 2021-22 Season
This website or its third-party tools process personal data.In case of sale of your personal information, you may opt out by using the link Do not sell my personal information.
×
Manage consent