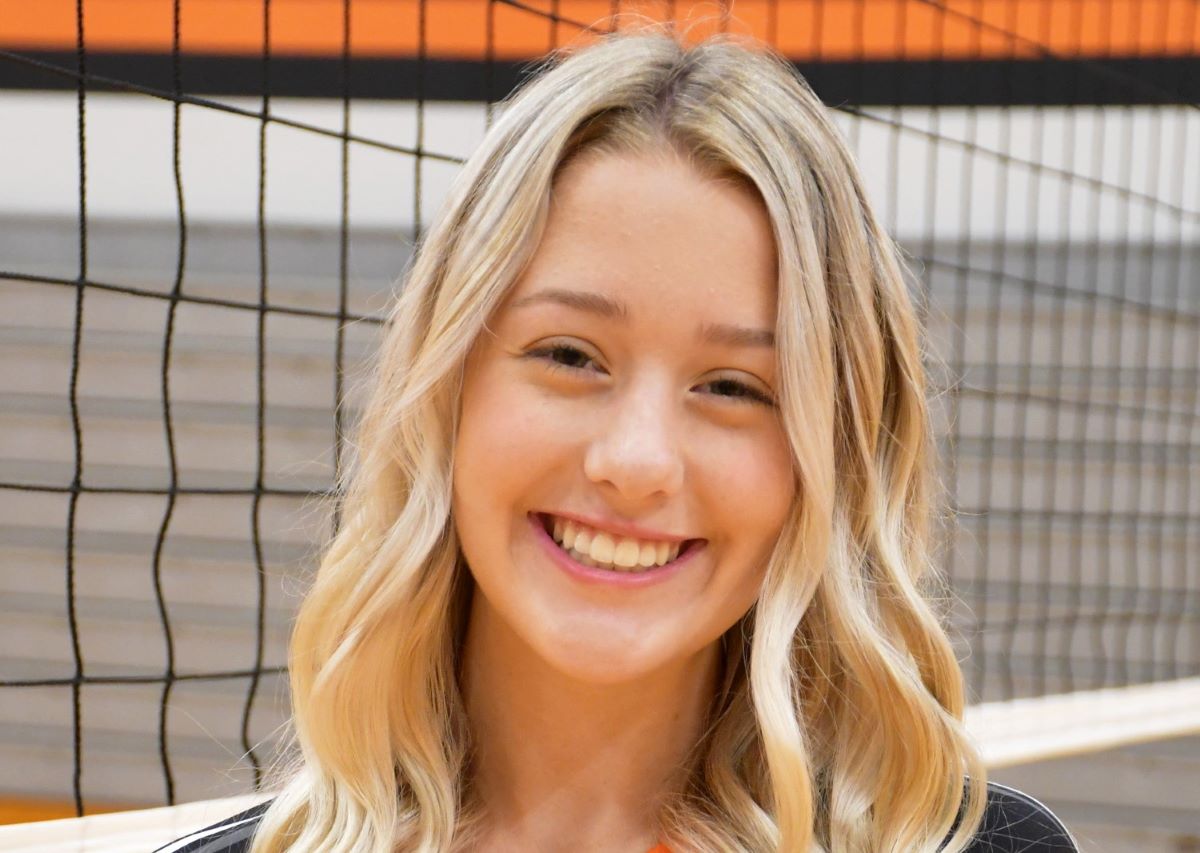 Tayler Elchynski of Corry had 16 digs and 2 aces in the Beavers win over Clarion. Submitted photo

Grace Ochs ran the offense for the Lady Cats with 26 set assists and added seven digs.

Combined with Clarion’s loss to Warren last Thursday, the Lady Cats have lost back-to-back matches for the first time since Nov. 5, 2016, when they dropped the D9 1A semifinals to A-C Valley (3-1) and then lost to Elk County Catholic (3-1) in the D9 1A consolation match. It is the first time Clarion has dropped two straight regular-season matches since Oct. 24 (Sharpsville, 3-1) and Oct. 26, 2011 (State College, 3-2).

Sept. 21, 2022 Soccer: Forest, Clarion, Clearfield Notch Wins; Seneca, Eisenhower Battle to Draw
Sept. 22 Soccer and Volleyball Schedule
This website or its third-party tools process personal data.In case of sale of your personal information, you may opt out by using the link Do not sell my personal information.
×
Manage consent