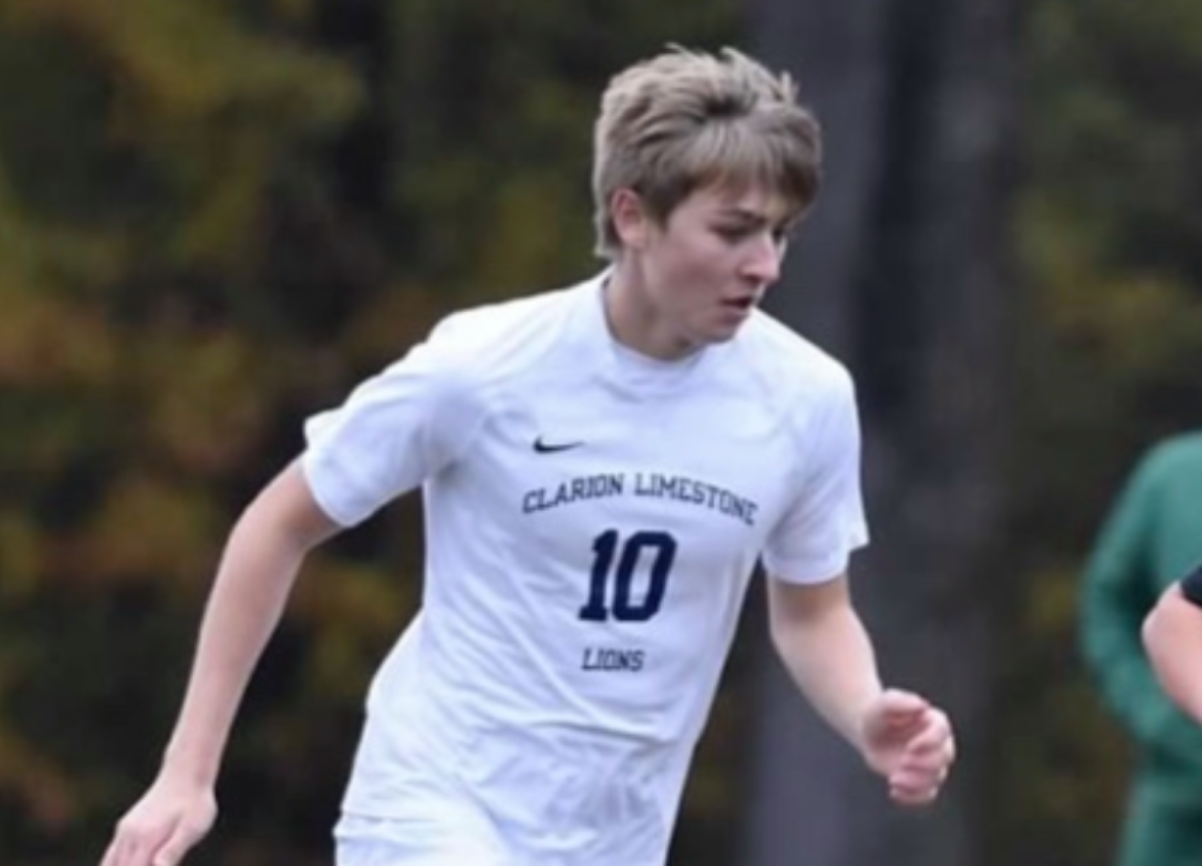 Luka Harmer and John Rumelfanger also found the back of the net for the Hornets. Rossi also had two assists, as did Jake Scrarvel, while Logan Stanford and Semanco had one each.

Matt Maitland had four stops in net, sharing the shutout with Connor Stoyer.

PORT ALLEGANY, Pa. – Justin Dunn had a pair of goals as Port Allegany improved to 6-1 with a 5-0 win over Forest Area.

Aidan Clark had six stops to earn the clean sheet in net for the Gators. Thomas Phillips made seven saves for Forest.

BROOKVILLE, Pa. – In a game that was called in the second half due to darkness, Bailee Verdill and Thomas Uckert had one goal each in Clarion-Limestone’s 2-0 win over Brookville.

Blaise Cunningham and Wyatt Boyden notched the assists for the Lions.

TYRONE, Pa. – Elle Smith scored five goals and had three assist in helping Clearfield to an 8-2 win over Tyrone.

Four of Smith’s five goals came in the first half.

Riley Ryen had a pair of assists for the Lady Bison and Lexie Miller one.

Cayleigh Walker was the winning keeper with one save.

PUNXSUTAWNEY, Pa. – Alexandra Shoemaker had a pair of goals as Redbank Valley earned a 5-2 win over Punxsy.

Lia Hageter, Lilli Barnett, and Ember Hetrick all had one goal each for the Lady Bulldogs.

Hetrick and Bella Orr had the assists.

Meghan Vance and Olivia Gargiulo also connected on goals for the Lady Hornets.

Taylor Kendall got the shutout in net.

SHARON, Pa. – Macie Steiner had a monster game with six goals as Sharpsville earned an 8-1 win over Sharon.

Victoria Haroldson and Samantha Guerrero also found the back of the net for the Blue Devils.