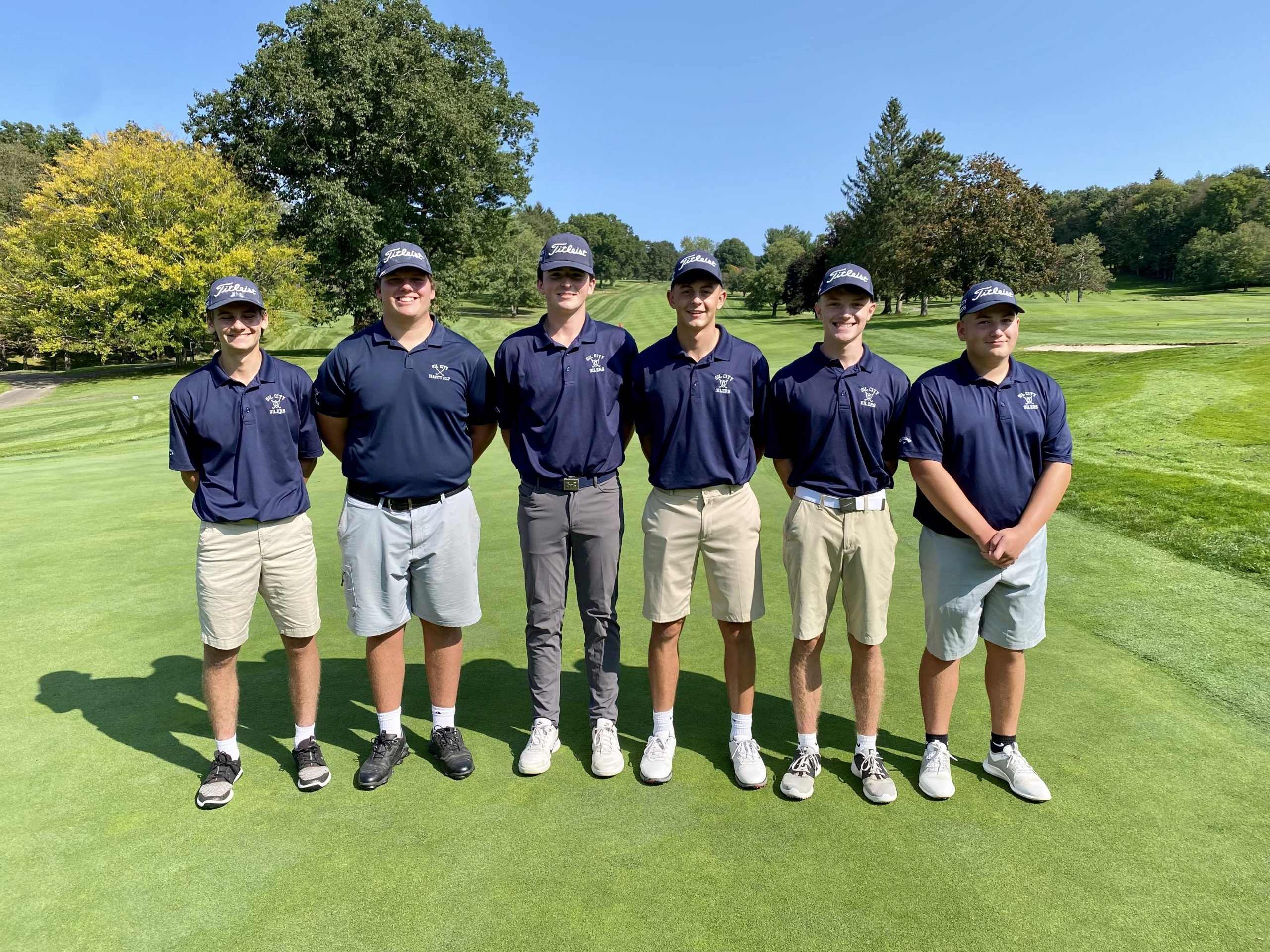 RENO, Pa. – Oil City finished with a team score of 360 to finish second in Thursday’s Region 4 mega match at Wanango, capturing the program’s second region title in history in the process.

Connor Highfield shot an 84 to lead the way for OC, while Charle Motter carded an 87. On the season, Motter led with a scoring average of 78, followed by Titusville’s Kasen Neely (81) and Highfield (81.75).

““I couldn’t be happier that we won the region,” Motter said. “This is a big step for our program. I know a lot of people have helped me, my teammates, and this program get to where it is today, and I want to thank each and every one of them.”

Rocky Grove’s Aaron Wetjen actually had the low round with a 78.

Franklin’s Avery Purich shot an 84, while Neely had an 85.

“It’s awesome,” Highfield said. “I put a lot of work in this offseason and it’s nice to see the results of that work. It was hard starting golf in my junior year, but my teammates and coaches pushed me and I would have never reached the level I am at today without them.”

MERCER, Pa. – Lakeview, and Greenville finished tied at 348 in Thursday’s mega match at Spring Valley, clinching the Region 1 title for the Sailors.

Greenville’s Brandon Stubert had the low round with a 79, while Lakeview’s Jackson Gadsby carded an 81.

Also for Greenville, Nate Stuyvesant had an 81 and Chris Mong had an 86 for Lakeview.

Mercer’s Eli Ellison had an 80, while Jamestonw’s Cole Ternent shot an 88.

Jamestown was third in the team standings at 397.

Brock Smith went low for DuBois with a 40, while Gavin Kaschalk had a 41, Hunter Allman 42, and Tyson Kennis 45.

For Curwensville, Landen Bailor shot a 49, and Zach Peters, Austin Gilliland, and Conner Howell each shot 52.

In doubles action, the Prep team of Margaret Prichard and Finelgih Handzel were a 6-1, 6-0 winner over Izzy Heacox and Karelian Hafield, while the No. 2 Prep doubles team of Sofia Falvo and Lilli Beuchert was a 6-3, 6-1 winner over Maddie Perry and Sydney Lochran.