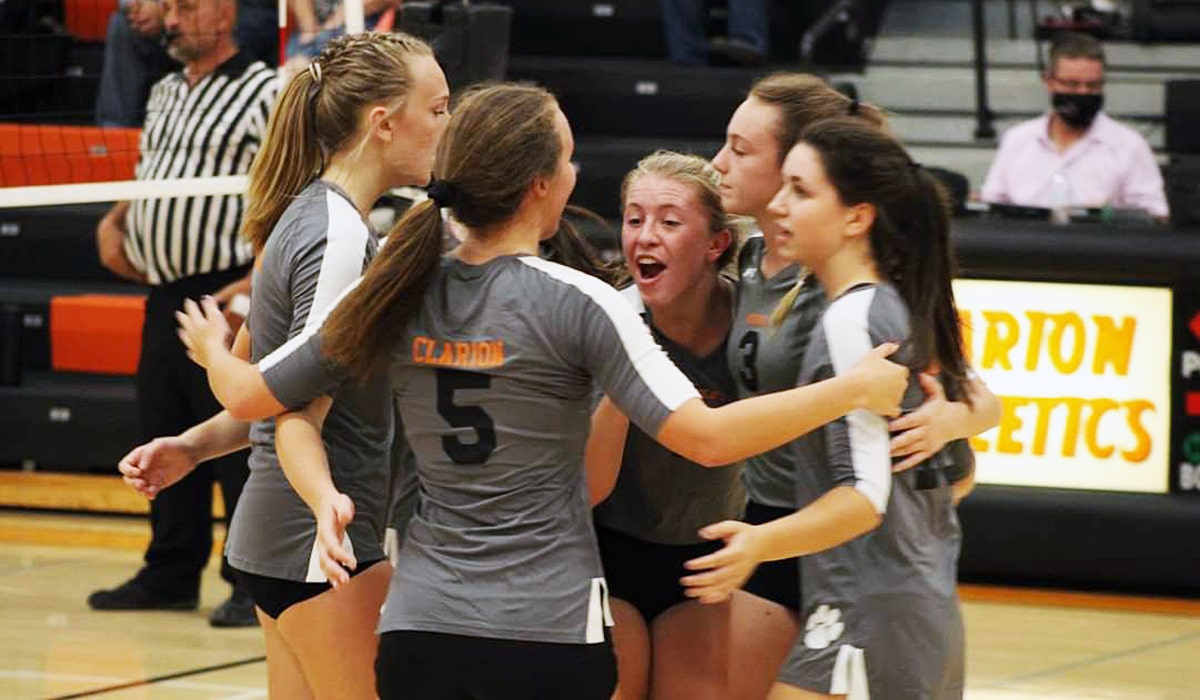 Ielase had 13 kills and 14 digs in the win. Lexi Ruckdeschel added 7 kills and 11 digs, while Paige Klingler had 6 kills and 4 aces.

Ciara Toven, Morgan Riggie and Samantha Greibel each had 3 kills for the Lady Chucks. Danielle Greibel ran the offense with 10 assists.

Noel Anthony had 3 digs and ran the offense with 20 assists.

Also pacing the Lady Beavers were Kiran Bugbee, who set a strong match with 21 assists, as well as Miranda Nickerson (7 kills, 5 aces) and Tayler Elchnynski (13 digs).

Sept. 15, 2021 Soccer: Brookville Boys Pick up First Win; Brockway Girls Edge ECC
Grove City Boys Win yet Another Region Title; Kane Boys Top Ridgway Powered by Hunter’s Station Golf Club
We use cookies on our website to give you the most relevant experience by remembering your preferences and repeat visits. By clicking “Accept All”, you consent to the use of ALL the cookies. However, you may visit "Cookie Settings" to provide a controlled consent.
Cookie SettingsAccept All
Manage consent