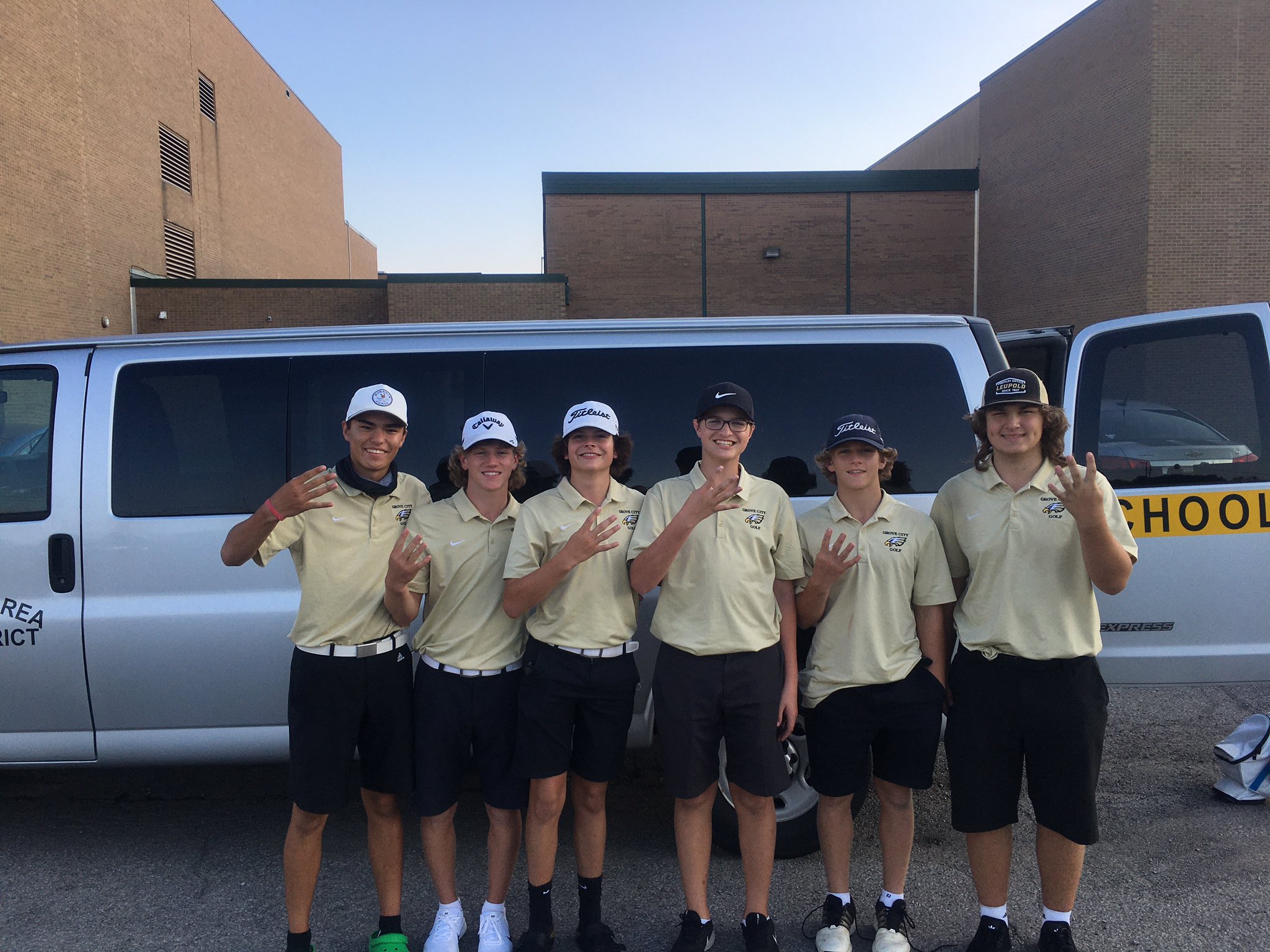 The Eagles had a team score of 343, with Slippery Rock and Hickory tying for second at 360. The Eagles one all but one region mega match this season.

Ethan Cunningham and Logan Goodrich each shot 88s for the Eagles.

Logan Jordan and Kole Asti each shot 42s, while Collin Porter had a 43, Eric Gustafson a 46 and Caden Smiley a 47.

The win for Kane was the first over Ridgway in the last 20 years.

KOSSUTH, Pa. – Autumn Stewart carded a 44 to lead Moniteau to a team score of 137 and a first-place finish at Hi-Level.

Cranberry was the other team that scored, finishing with a 151, led by Kendell Findlay’s 46.

Emma Covert shot a 46, Brynne Barger a 47 and Mariska Shunk a 48 for Moniteau.

In doubles action, Grace Teed and Margaret McGovern earned a 6-1, 6-4 win over Maryam Makhzomi and Eliza Cluadin, while Gianna Mirachi and Laura Hetrick notched a 0-6, 6-4, 7-5 win over Maddie Disanza and Ivy Arce.

Sept. 15, 2021 VB: A-C Valley, Clarion, Corry All Get Sweeps
Sept. 16, 2021 Soccer Scores
This website or its third-party tools process personal data.In case of sale of your personal information, you may opt out by using the link Do not sell my personal information.
×
Manage consent