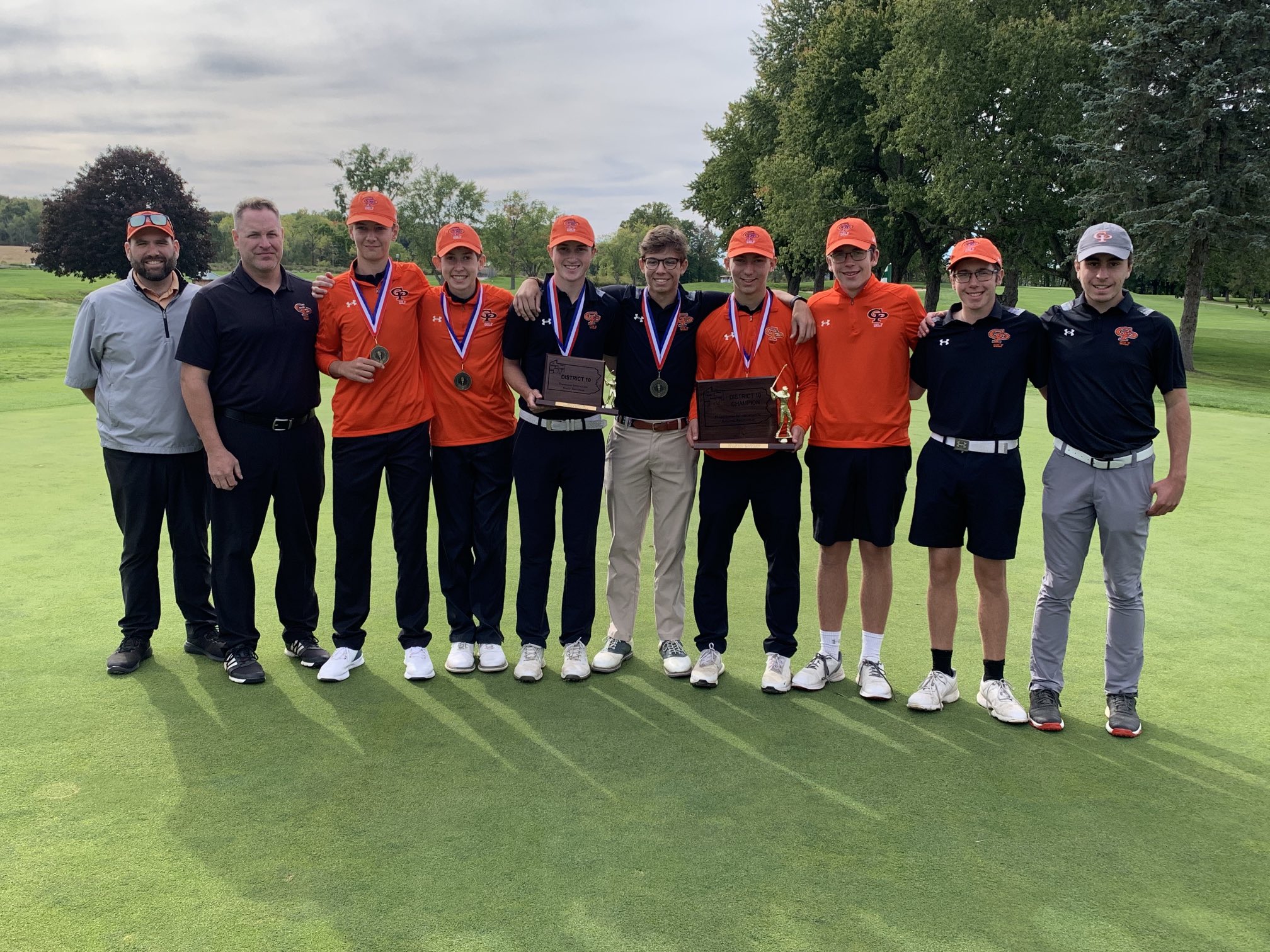 MEADVILLE, Pa. – Cathedral Prep captured the Class 3A boys’ golf team title at the Country Club of Meadville on Friday, while Lakeview took home the Class 2A crown.

In the Class 3A individual chase, Taylor holds a five-shot lead over Warren’s Owen Blum and this teammate, Thompson. The five other golfers to qualify for Saturday’s final round were Erie’s Kyle Westfall (79), Costa, Warren’s Braddock Damore (81), Prep’s Ryan Eastbourn (83) and Corry’s Nate James (83).

In the Class 2A race, defending state champion Josh James of Union City shot a 76 and has a one-stroke lead over Fort LeBoeuf’s Nathan Feltmeyer.