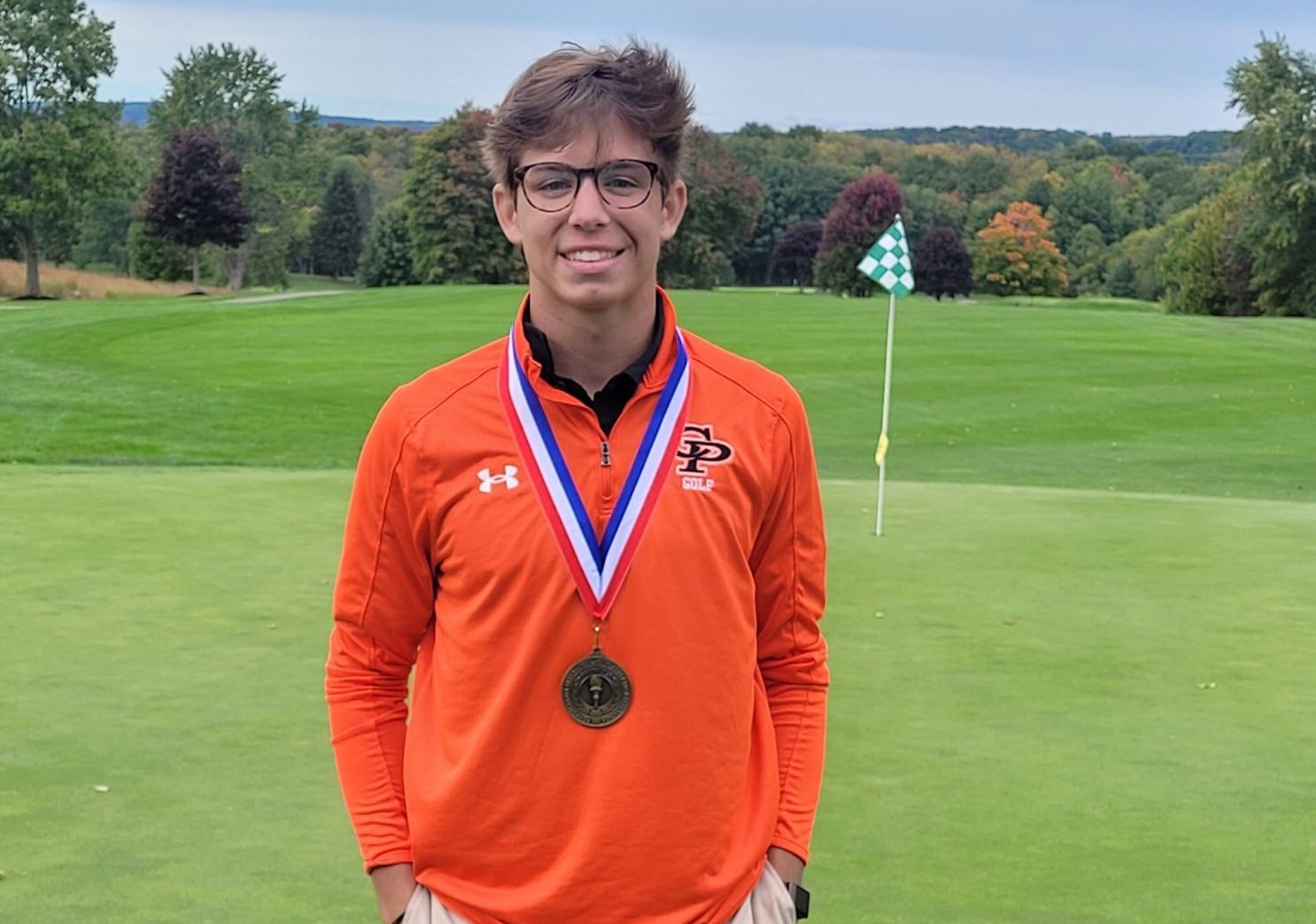 MEADVILLE, Pa. – Defining PIAA champion Josh James of Union City was one of four District 10 golfers to claim individual D-10 titles at the Country Club of Meadville on Saturday.

Eight Class 2A boys, two Class 3A boys, and four Class 2A girls also advance to the PIAA championships, with DeAndrea the lone representative in 3A girls.

The PIAA individual championships are set for Oct. 17-18 at the Penn State Golf Courses.