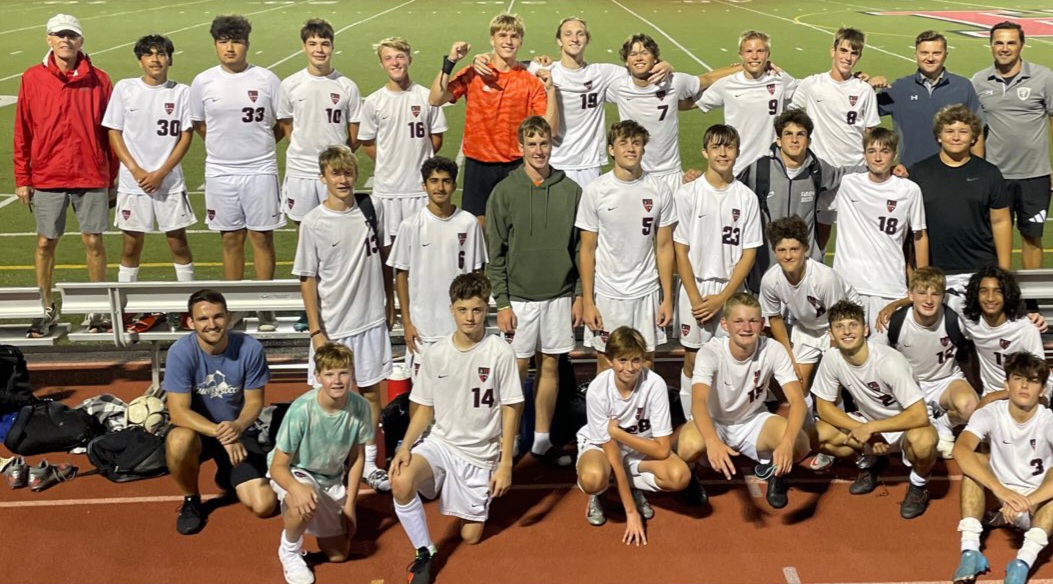 Fairview boys soccer got a 1-0 win over North East.

The game-winner was scored with 5:52 left in the game.

Aidan Clark had five saves for Port, which improved to 10-1 with the win, while Casey Young had four stops for St. Marys.

GROVE CITY, Pa. – Slippery Rock and Grove City battled for 100 minutes in what was ultimately a 2-2 draw.

Hunter Berry and Nick Kingerski scored for Slippery Rock, while Pierson Badowski scored for Grove City, which also tallied an own goal.

Austin Hess and Gavin Siegried had assists for Slippery Rock.

GIRARD, Pa. – Carter Sindlinger’s goal in the first half proved to be the difference as General McLane earned a 1-0 win over Girard.

Gio Mason had the assist for the Lancers.

Landon Olzewski had the clean sheet in net for GM, which improved to 9-3 with the win.

Gordon had a pair of assists, while Gio Rossi, Jones and Jake Scarvel had one each.

Matt Maitland and Connor Stoyer combined on the shutout in net.

Kyle White had 10 saves for Conneaut.

FAIRVIEW, Pa. – Sebastian Wright scored the lone goal of the game in the second half to lift Fairview to a 1-0 win over North East.

Kendra Meade had an assist for the Gators.

Brielle Budd had 12 saves for Port and Olivia Eckles seven for St. Marys.

Best had two assists for Forest, while Olivia Bish scored for Punxsy.

Emma McFarland had 23 saves had Forest, which improved to 8-3 with the win.