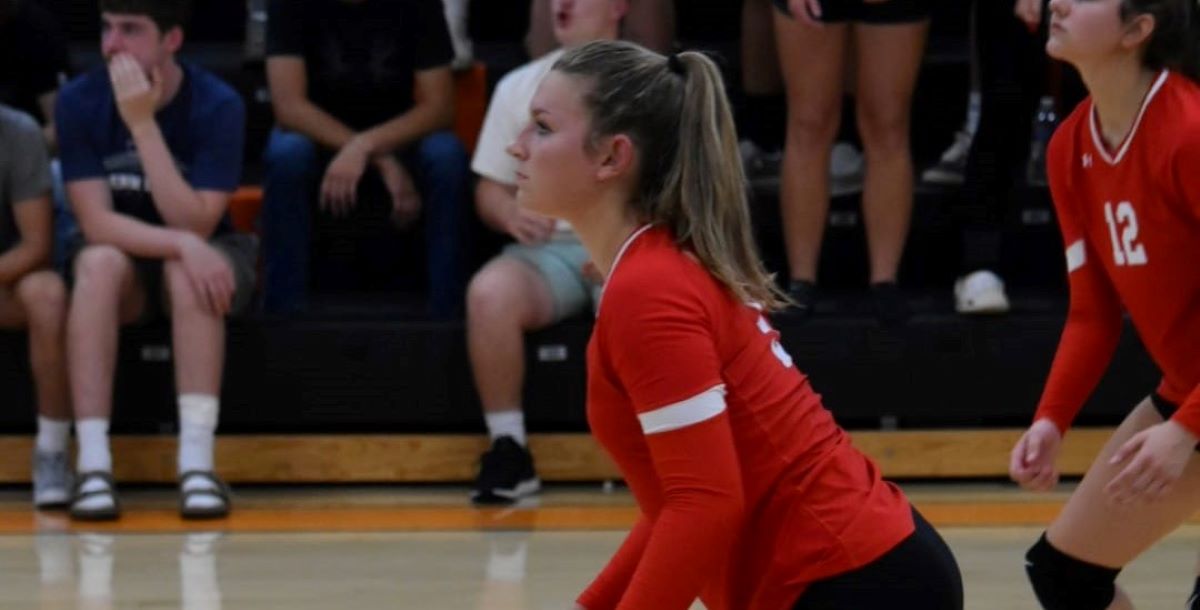 Victoria Byler and Kaylee Schell each added five kills for the Tigers while Claire Bodien had seven aces and six digs.

Gabby Gulvas added five kills and eight digs for the Lady Beavers who also got 10 service aces from Morgan Pasternak.

Makenna Manning added four kills, an ace, and a block for the Green Wave, and Trinity Lundy set up the offense with 31 set assists while adding four aces.

Annasophia Stauffer added seven kills, three digs, an ace, and a block for the Ramettes who also got six kills and three digs from Ella Lindberg and four kills, six aces, two digs, and a block from Julia Jones.

Kadence Steffan ran the offense for the Lady Wolverines with 15 set assists and chipped in seven digs as well.