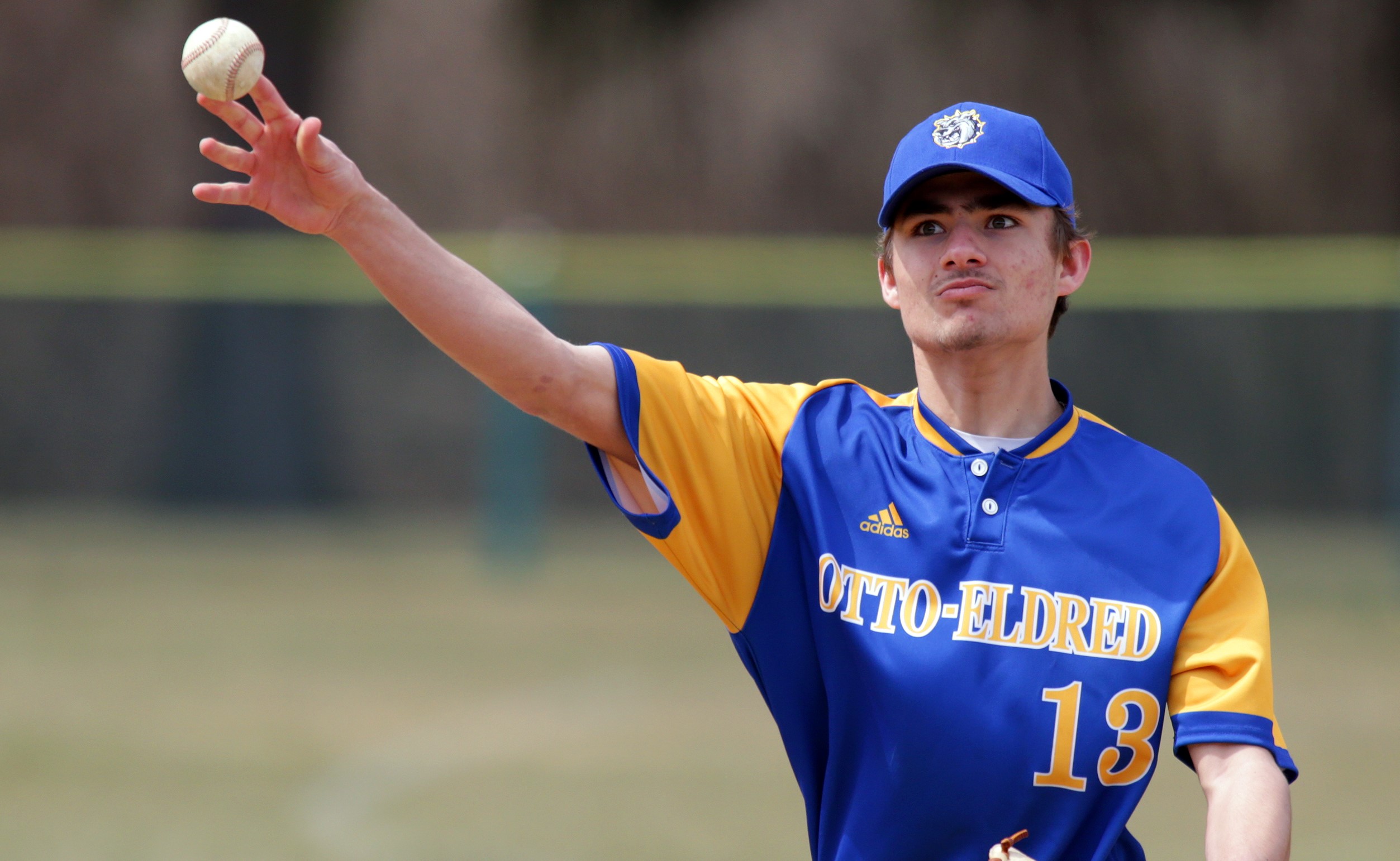 Sebastian belted a second-inning grand slam, part of an effort that also saw him walk twice and score four runs. He was brilliant on the mound as well, tossing a complete game and allowing just one unearned run on two hits. He struck out eight and didn’t issue a walk.

Ty Stover hit a sacrifice fly for Galeton in the third inning.

Jake Cochran took the loss for Galeton, allowing five runs in his one-plus inning of work. He surrendered four hits, walked three, and struck out a pair.

BUTLER, Pa. – With the game tied 4-4, Karns City scored three runs in the top of the seventh inning to beat Moniteau, 7-5.

Braeden Rodgers delivered a two-run double to give the Gremlins the lead. Rodgers came around to score on a wild pitch for the seventh run.

Brady Thompson had an RBI single for the Warriors in the bottom of the seventh.

Mike Neff got the win in relief of Mallick Metcalfe for the Gremlins, allowing two runs in two innings, striking out seven. Metcalfe allowed three runs (two earned in his five innings of work, allowing eight hits and striking out two.

Karns City was limited to just four hits but took advantage of the six walks and four Moniteau errors. Metcalfe had the other Gremlin RBI.

Tanner Williams, Matthews, and Dawson Wallace had two hits apiece for the Warriors.

SHINGLEHOUSE, Pa. – Bradford scored four runs in the first inning and six in the fifth en route to a 12-0 victory over Oswayo Valley.

Austin got things going with an RBI double in the first inning, and the Owls were well on their way. Mike Gow was 1-for-3 with a double, two runs, and two RBIs, while Liam McKay, Levi Reed and Brett Skaggs all drove in a run for Bradford, which took advantage of eight walks, three errors, and a pair of hit-by-pitches.

PORT ALLEGANY, Pa. – A.J. Redmond allowed just one hit, and Coudersport scored in every inning but one in a 10-1 win over Port Allegany.

Drew Evens had a double for the Gators.

The Beavers had 12 hits and had eight of nine starters reach base multiple times. They scored eight runs in the first inning, 10 in the second and three in the third.