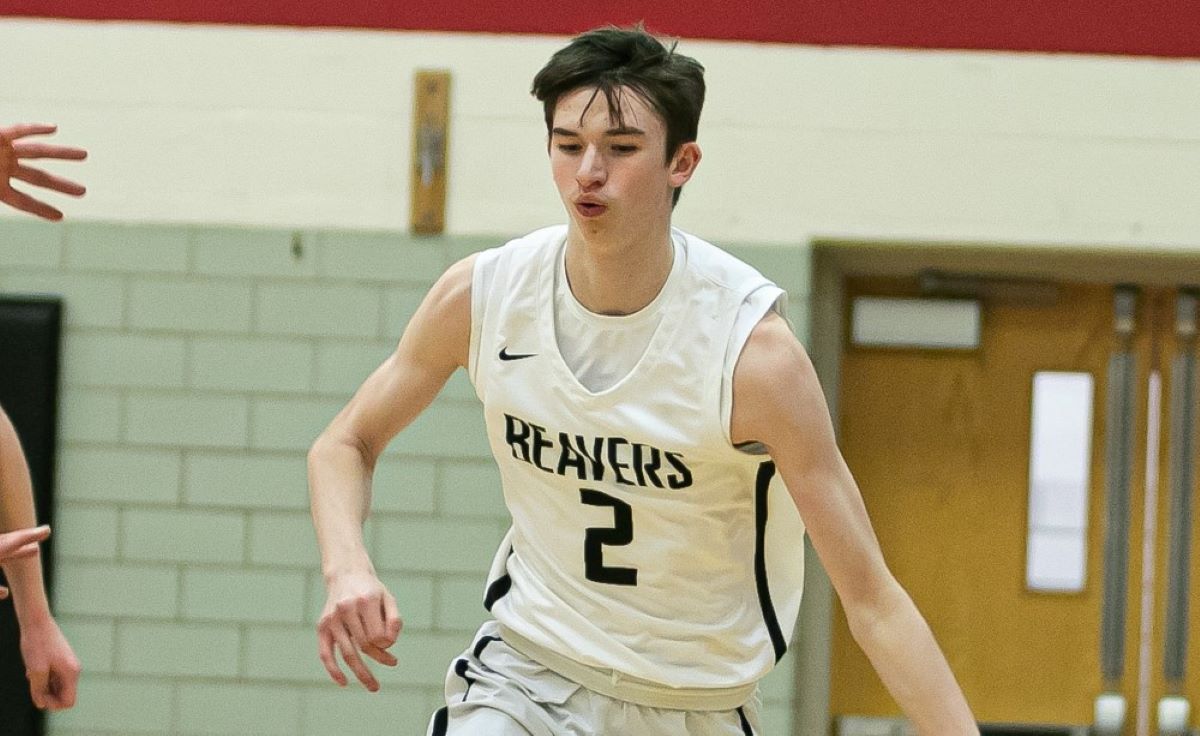 The Beavers trailed 17-14 at the end of eight minutes but exploded for 23 second-quarter points to take a 37-27 halftime lead.

Long-range shots sparked DuBois, as the Beavers hit six 3-pointers in the second quarter and 11 in the game.

Cam Thompson hit seven 3-pointers, six before halftime, on his way to a career-high 21 points. Thompson had scored just 30 points all season going into the game.

Keystone led 9-8 after the first quarter but outscored Clarion, which had beaten C-L in double overtime about 15 hours earlier, 19-9 in the second quarter behind nine points from McHenry and eight from Wingard.

The Bobcats fought until the end getting as close as three in the fourth quarter but couldn’t finish off the comeback.

McHenry led the Panthers, who also played on Friday beating Venango Catholic in a game that ended before the Clarion/C-L game started, with a career-high 26 points, only the fifth double-digit scoring game of his career.

Sixteen of McHenry’s points came in the first half and the other 10 came in the fourth quarter to help Keystone hold on for the win.

COUDERSPORT, Pa. – Quin Gavazzi hit a pair of third-quarter 3-pointers, and Hunter Hetrick and Zack Thorwart each added five points in that frame to help St. Marys pull away from homestanding Coudersport, 58-47.

The Dutch led by two, 17-15, at halftime but outscored the Falcons 19-12 in the third quarter to gain separation.

DUKE CENTER, Pa. – Gavin Jimmerson led a quartet of Otto-Eldred players in double digits with 17 points, as the Terrors rolled past visiting Galeton, 82-17.

Jan. 22, 2022 D10 Boys/Girls Hoops: Fairview Girls Beat Girard to Stay Unbeaten; McDowell Boys Notch Overtime Win
Jan. 22, 2022 D9 Girls Hoops: Bowser’s Late 3, 23 pnts, 17 rebs Leads Keystone Past Clarion; NC, ECC, Port All Win
We use cookies on our website to give you the most relevant experience by remembering your preferences and repeat visits. By clicking “Accept All”, you consent to the use of ALL the cookies. However, you may visit "Cookie Settings" to provide a controlled consent.
Cookie SettingsAccept All
Manage consent