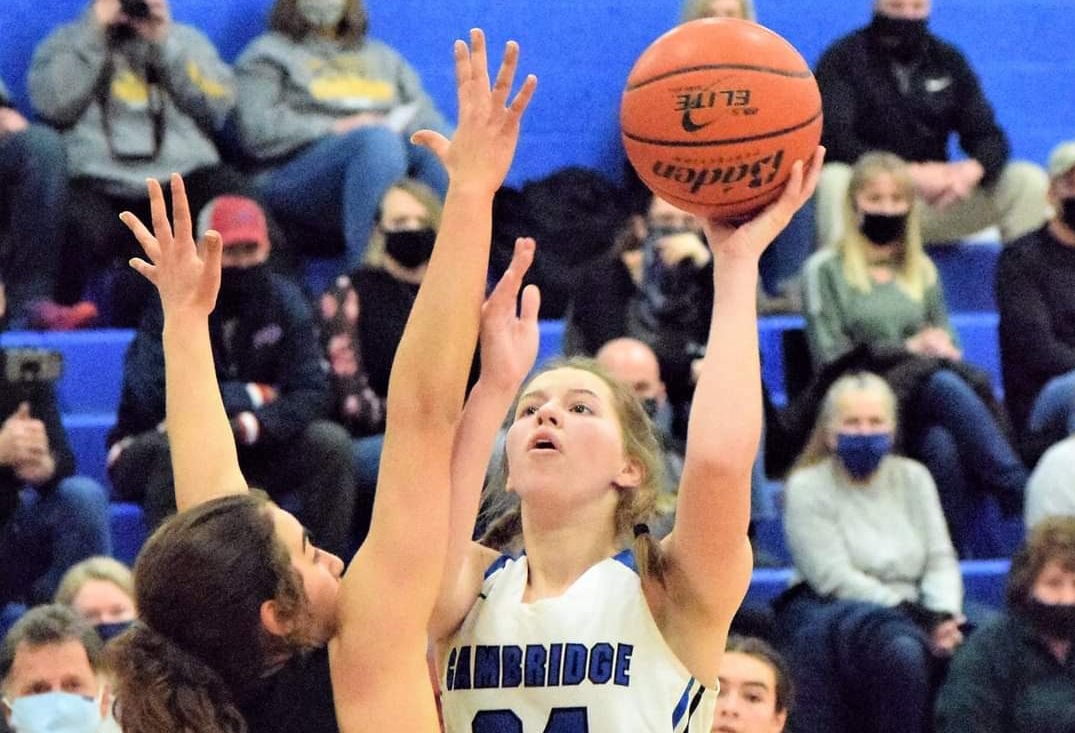 CAMBRIDGE SPRINGS, Pa. – Cambridge Springs outscored Maplewood 29-16 in the second half to earn a 54-45 win over Maplewood in a Region 2 battle.

FAIRVIEW, Pa. – Trailing by seven going into the fourth quarter, Warren outscored Fairview 16-1 over the final eight minutes en route to a 36-28 win.

Emma Ruhlman scored 15 points and pulled down 10 rebounds for the Lady Dragons and Riley Childress also had 10 points.

Becca Santom erupted for 30 points and Clara Hannon 24 in the win. Hannon scored 16 of her 24 in the second half.

Stewart finished with 11 points, while Jaylie Green scored a game-high 24 for the Steelers.

GIRARD, Pa. – Kayla Sherman had a monster game, pouring in 31 points to lead Girard past Northwestern, 55-38.

The Yellow Jackets also got 10 points from Courtney McDonald.

Paris Gilmore and Keegan McConahy had 14 points each for KC, which outscored the Big Reds 19-6 in the third quarter to break open what was a 1-point halftime lead.

Carlie Beatty had 20 points and Emily Anthony 10 for the Big Reds.

ERIE, Pa. – Rachel Majewksi scored 17 points and Carissa Dunham 12 as Villa had no problem with McDowell, 61-24.

The Victors jumped out to a 16-2 lead and never looked back.

Ava Jones had seven points to lead the Lady Panthers.

Evan Montefiori and Sam Gonzalez added 11 points each for the winners.