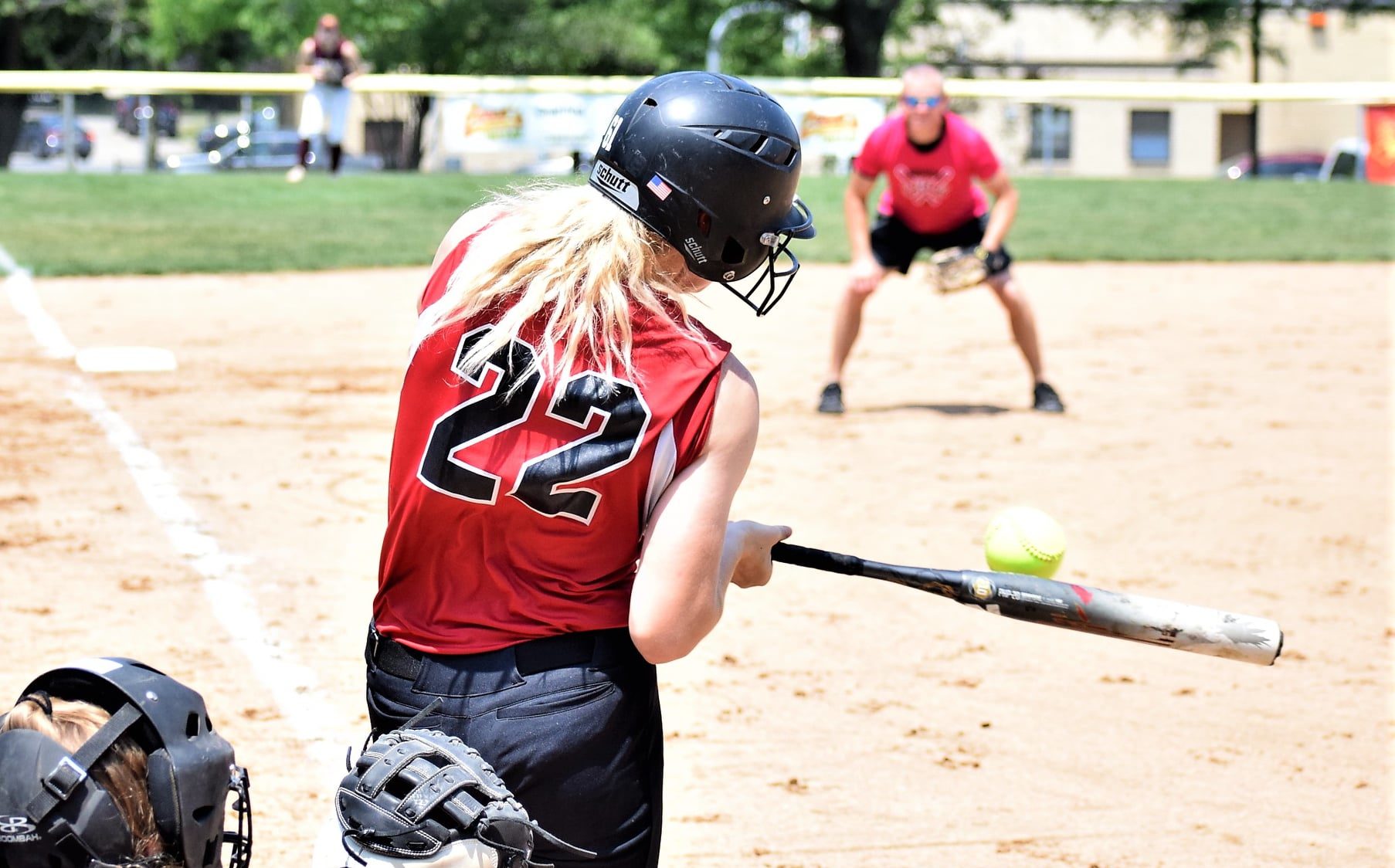 WARREN, Pa. – Chloe McManus of Fairview dominated this season both with her bat and in the field, leading the Lady Tigers to a 19-4 record and a run to the D10 Class 3A title game. For those efforts, McManus is the inaugural D9and10sports.com District 9 Softball Player of the Year.

The shortstop put together a truly special season, with a 1.698 OPS (on-base plus slugging percentage), Her batting average stood at .554 with 11 doubles, three triples, and seven home runs. She also drove in a whopping 45 runs and scored 40.

The Lady Tigers lost to Jamestown in the District 10 Class 3A championship game.

Tingley was terrific for Union City. During the regular season, she put together an 18-0 record with an 0.80 ERA and a 157-12 strikeout to walk ratio, and a .203 opponent’s batting average. In the postseason, she continued her domination.

Obenrader, meanwhile, was terrific as a freshman both in the circle and at the plate. She put together a 12-5 record with a 1.03 ERA for the Panthers, In 102 innings pitched, she allowed just 43 hits, with a 188-30 strikeout to walk ratio and a .134 batting average against.

Offensively, she put together a .472 average with six doubles, two triples and 23 RBIs. She also had a 1.191 OPS in leading Saegertown to the District 10 Class 1A title game, where they fell in a hard-fought battle to Cambridge Springs, 6-2.

VanZandt provided a steady hand all season for the Lady Bears. They put together an unbeaten regular season and got to 20-0 before they lost a 1-0 heartbreaker to Sharpsville in the D10 Class 2A final.

No matter, as the Lady Bears responded with a 4-0 win over Upper Dauphin in a subregional game, followed by wins over Moniteau and Laurel to get to the PIAA semifinals, a first in program history.

In addition to the major award winners, an All-District 9 team was named as well. The team consists of a catcher, a first baseman, a second baseman, a shortstop, a third baseman, three outfielders, two “utility” spots, and two pitchers.

Clearfield Baseball Team, Community Take Part in Attempt to Have World Record for Playing Catch
23 D9/10 Softball Players Earn PaHSSBCA All-State Honors
This website or its third-party tools process personal data.In case of sale of your personal information, you may opt out by using the link Do not sell my personal information.
×
Manage consent