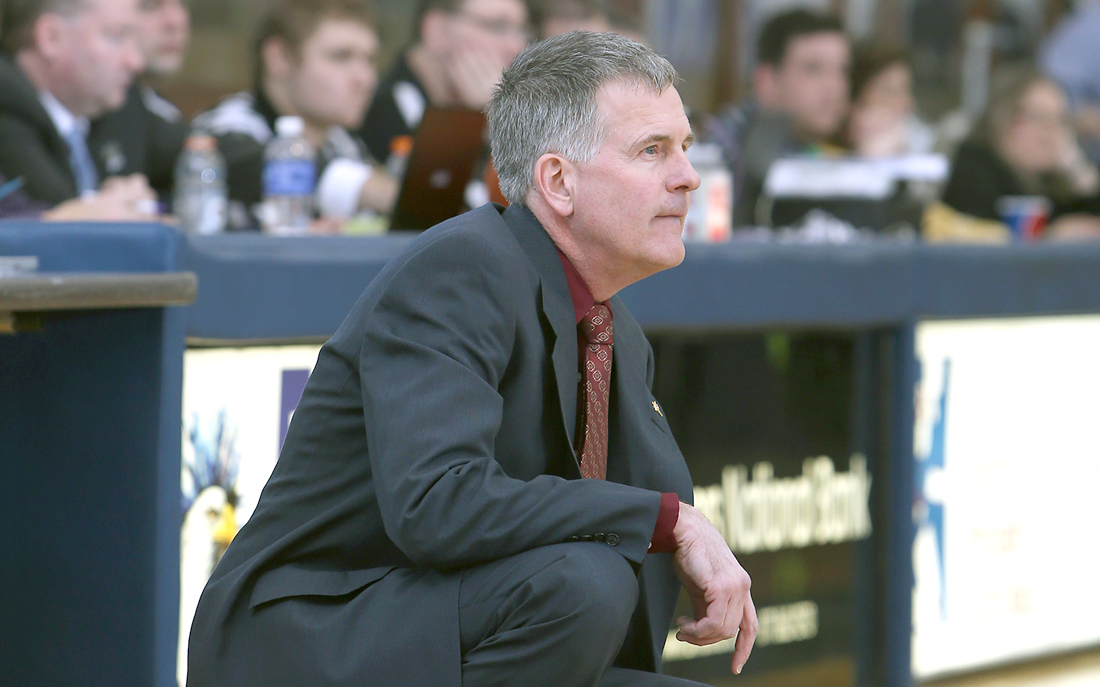 Straub is in his 39th season as head coach of the Crusaders, taking over in the 1982-83 season after serving as the girls’ coach at ECC for two seasons.

Jan. 16, 2021 D9 Hoops Recaps: Bain, Redbank Valley Boys Edge Karns City
District 9 and District 10 Basketball and Wrestling Schedule for Jan. 18, 2021
This website or its third-party tools process personal data.In case of sale of your personal information, you may opt out by using the link Do not sell my personal information.
×
Manage consent