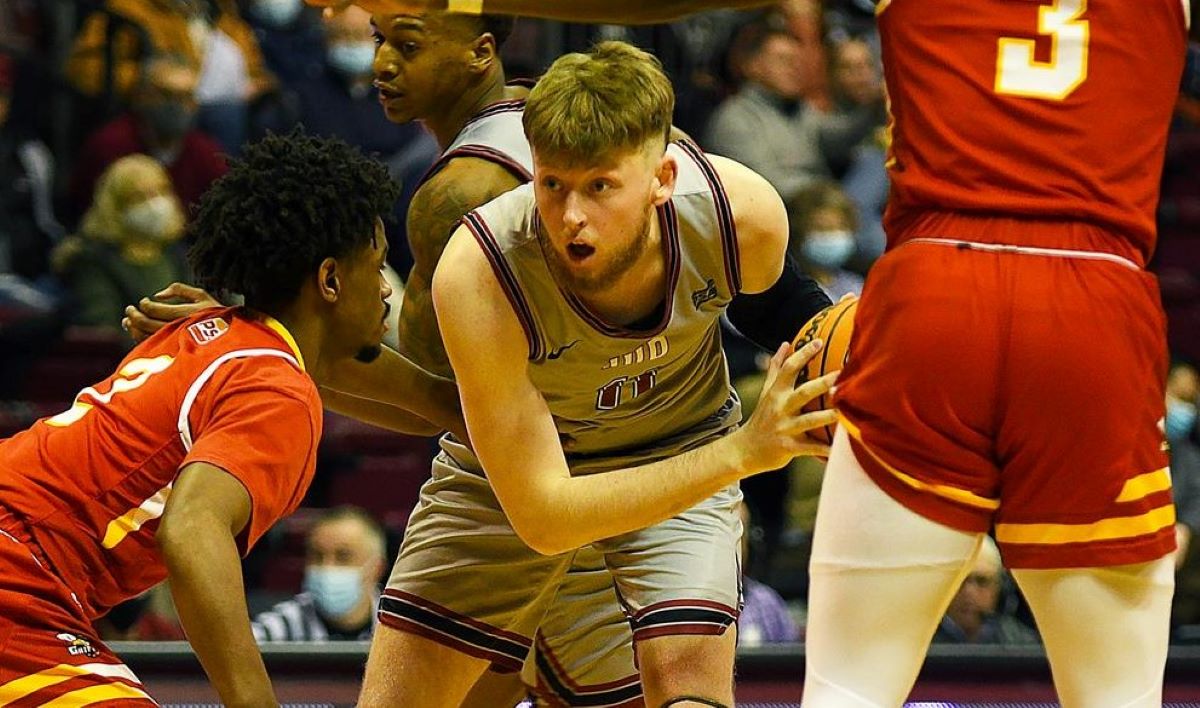 Edinboro 81, Shepherd 42
• Rana Elhusseni had 20 points to lead Edinboro.
• Peyton Grant and Sydney Bolles had 12 points each for Shepherd.