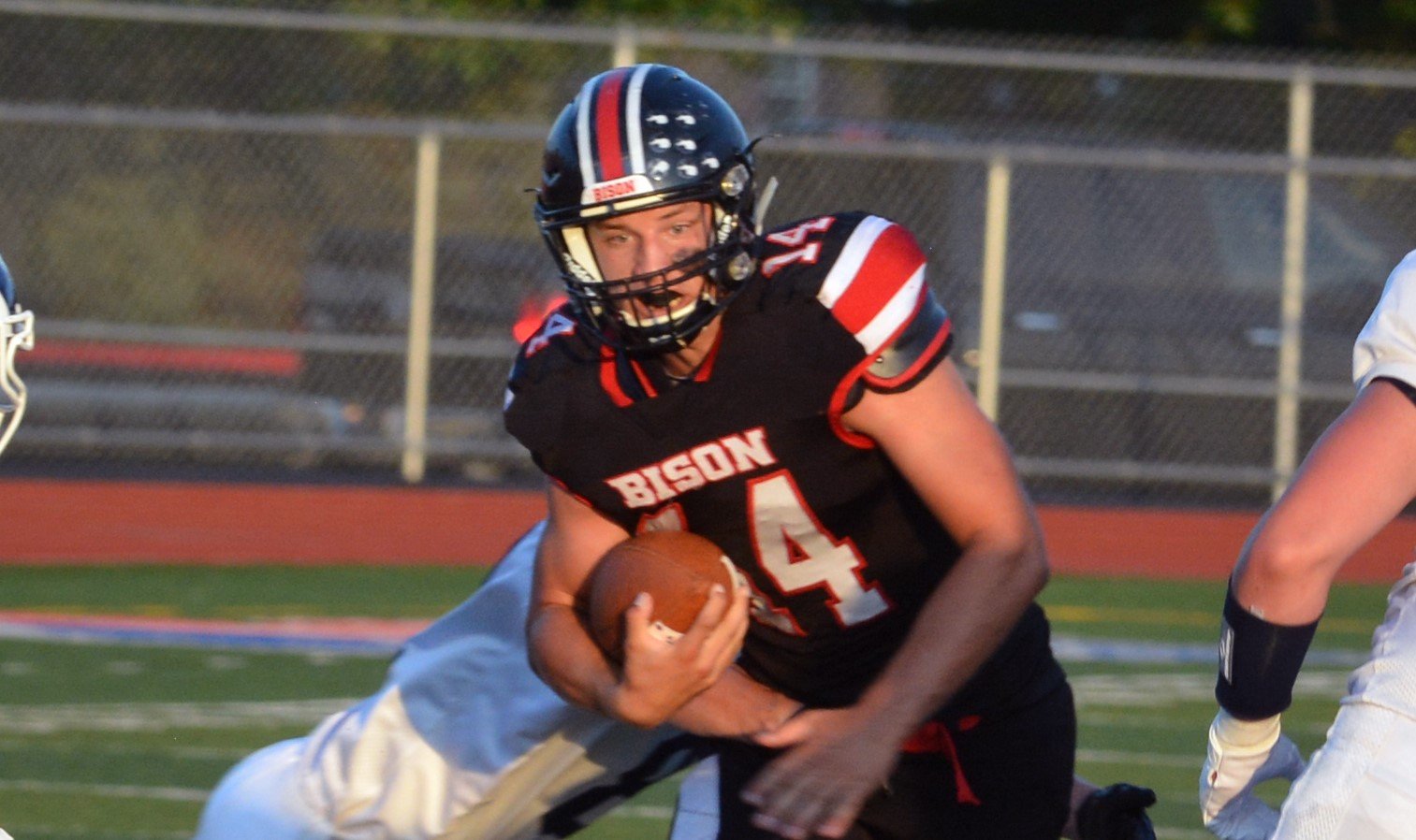 The following information comes from a story written by Jess Shirey for GantDaily.com

HYDE, Pa. – During the Monday, Aug. 24, Clearfield School Board meeting, school district solicitor Carl Beard Jr. said it is his opinion that as long as rules and regulations are followed the school district shouldn’t be liable even if someone contacts COVID-19 while playing sports.

“There’s an inherent risk coming to school, there’s inherent risk playing football, but the reality is if we’re following the guidance,” Beard said. “I don’t see liability even if someone contracts COVID-19.

“Now if everyone thumbed their nose and said we’re not going to do X, Y and Z and follow the guidance/order, I think then you’re in a less than beneficial position to defend it.”

Beard’s comment came in response from a question about potential liability.

The solicitor also said the school district shouldn’t allow any student-athlete on the playing field without a waiver form being submitted to the district first.

“That was a condition pre-season, and taken care of at least two months ago,” Beard said.

According to Clearfield Superintendent Terry Struble, because the Clearfield School Board approved its COVID-19 health and safety plan for summer activities and athletics in June, it did not have to approve the go-ahead of sports now that the PIAA has made the decision a local one.

Struble reiterated that at this time spectators will not be permitted at the events, but that the district is looking to live-streams its events.

The complete story can be found here.

Pending School Boards’ Approval, D9 Teams in IU-9 Won’t Start Until Sept. 14; Will Play in IU-9 “Bubble”
Partnered Content: Sports Fan Base Network (SFBN) Can Help Area Schools Live Stream Games
This website or its third-party tools process personal data.In case of sale of your personal information, you may opt out by using the link Do not sell my personal information.
×
Manage consent