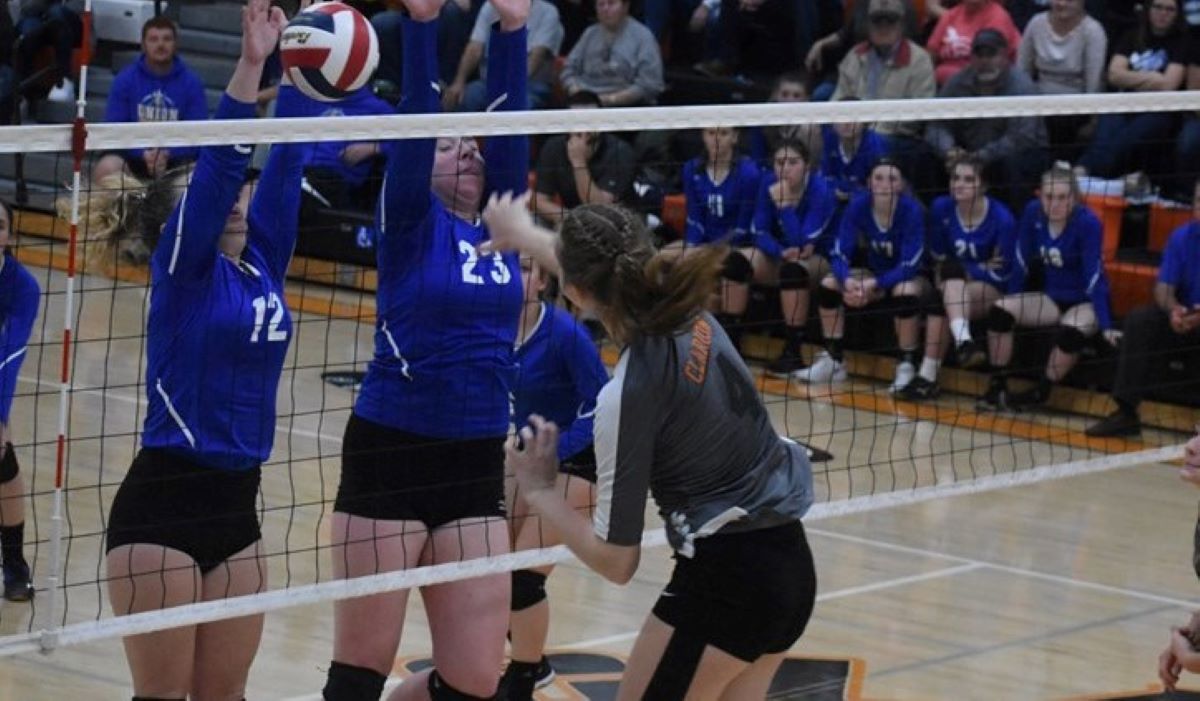 When you’ve had the seasons Clarion and Redbank Valley volleyball have had, you typically dominate all-conference teams.

That certainly held true, as the Bobcats’ (who play in the PIAA quarterfinals on Saturday against West Shamokin), Korrin Burns was named Keystone Shortway Athletic Conference MVP on Wednesday, and joined on the first team by teammates Brenna Campbell and Erica Selfridge.

Redbank Valley, which advanced to the PIAA Class 2A quarterfinals with a 3-1 win over Chestnut Ridge on Tuesday, put Montana Hetrick and Brynn Rearick on the first team.

Keystone’s Emma Burrows and Cranberry’s Ava Ferringer were the other first team selections.

The full teams are listed below.

CASH Volleyball Forfeits PIAA Quarterfinal Match Against DuBois Due To Positive COVID-19 Cases
Redbank Valley’s Holben Wins Gc Town Properties Volleyball Performance of the Week Voting
This website or its third-party tools process personal data.In case of sale of your personal information, you may opt out by using the link Do not sell my personal information.
×
Manage consent