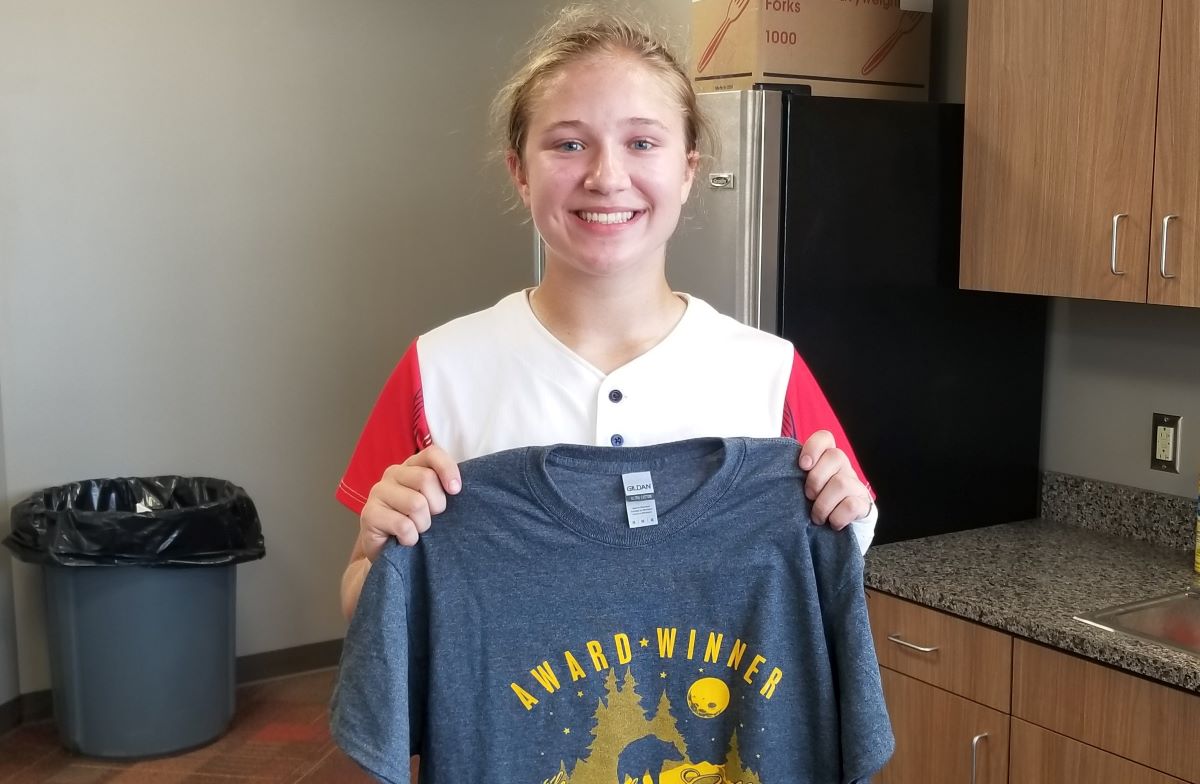 DUBOIS, Pa. – Kayley Risser had four hits and Morgan Tyler allowed only two runs, as DuBois Central Catholic advanced to the PIAA Class 1A semifinals for the fourth time in the past five seasons and for the second season in a row with a 9-2 win over Glendale in the quarterfinals at Heindl Field in DuBois.

DCC will face West Greene – it’s opponent for the first three semifinal appearances as well – in the semifinals Monday at a time and place to be announced.

Much more on this game will be posted later Thursday.

BREAKING NEWS: Union City Advances to PIAA Softball Semifinals Powered by North Washington Rodeo
June 10, 2021 District 9/10 PIAA Baseball Quarterfinals: Johnsonburg Falls in Extras; Cathedral Prep, Hickory, KC Bow Out Powered by North Washington Rodeo
We use cookies on our website to give you the most relevant experience by remembering your preferences and repeat visits. By clicking “Accept All”, you consent to the use of ALL the cookies. However, you may visit "Cookie Settings" to provide a controlled consent.
Cookie SettingsAccept All
Manage consent