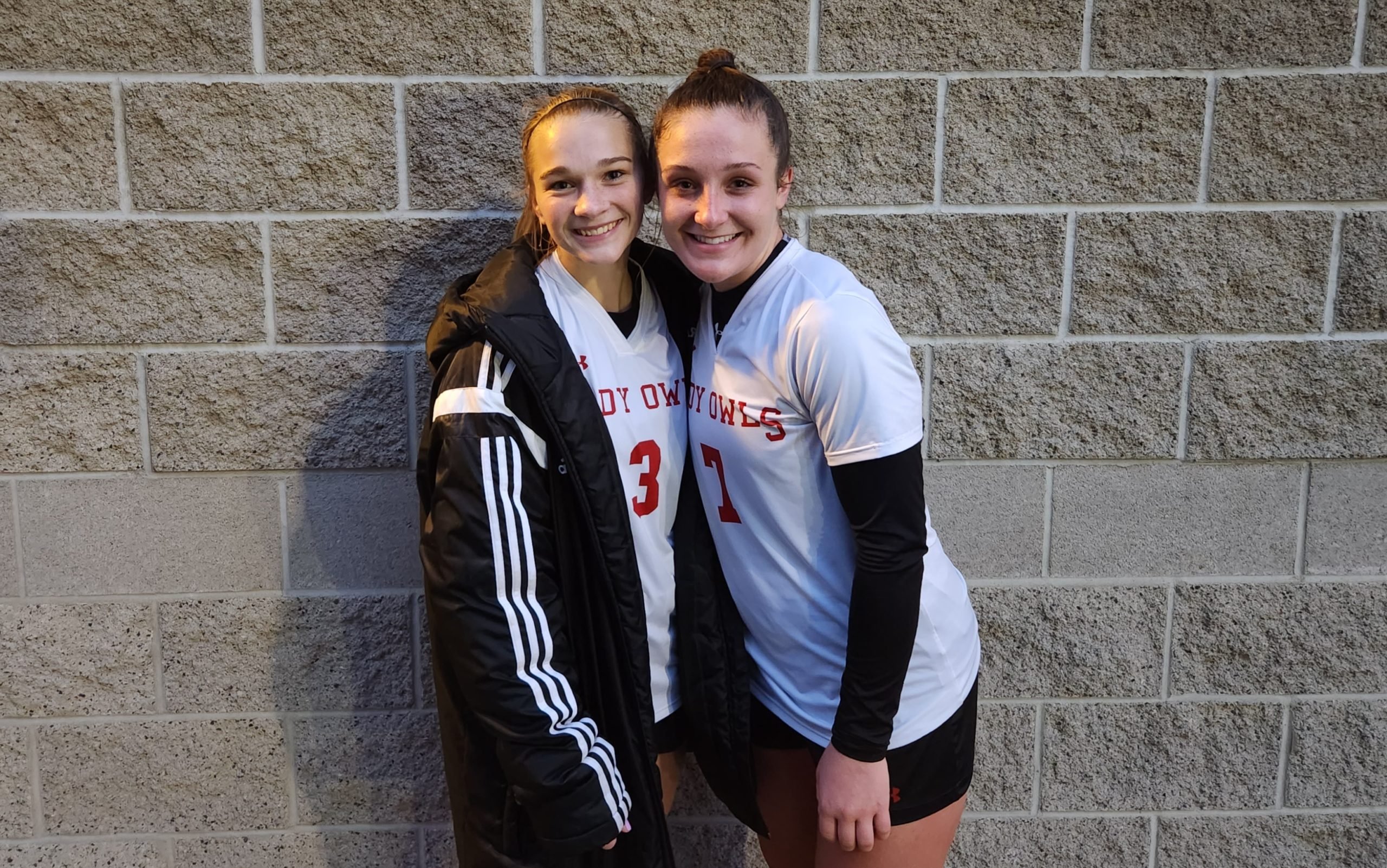 BRADFORD, Pa. – Grace Close scored with 4:04 to play in regulation to lift the Bradford High girls’ soccer team to a 4-3 PIAA Class 3A subregional win over Hollidaysburg on Saturday.

The Lady Owls rallied from a 3-1 deficit en route to the win.

With the win, the Lady Owls advance to play WPIAL runner-up Mars in the first round of the PIAA playoffs on Tuesday.

Hollidaysburg led 2-1 at halftime on the strength of goals by Lauren Stevenson and Bella Vent.

Maddi Cowburn scored in the first half for Bradford.

The Lady Owls trailed 3-1 after Seddy Clapper but came storming back, with two goals less than a minute apart.

Cowburn and Bella Prince had those goals for the Lady Owls, tying the game with 27 minutes to play and setting up the late-game dramatics from Close.

Grace Emanuel also found the back of the net for the Lady Trojans.

Vivian Sanders had the clean sheet in net.

With the win, McDowell advances to play WPIAL runner-up Peters Township in the first round of the PIAA playoffs.

BRADFORD, Pa. – Jake Franz’s second goal of the game five minutes into overtime lifted Bradford to a dramatic 3-1 win over Hollidaysburg in their PIAA Class 3A subregional.

After a scoreless first half, both teams scored goals less than a minute apart early in the second half.

Eric Arbogast got Hollidaysburg on the board, which was followed almost immediately by Franz’s first goal of the game.

With the win, Bradford moves on to play WPIAL runner-up Ambridge in the first round of the PIAA playoffs on Tuesday.

STATE COLLEGE, Pa. – State College scored in overtime to earn a 2-1 win over McDowell in their PIAA Class 4A subregional.

Ahmed Agag tied the game for McDowell with six minutes left in regulation.

With the win, State College advances to play WPIAL runner-up Seneca Valley in the first round of the PIAA playoffs.