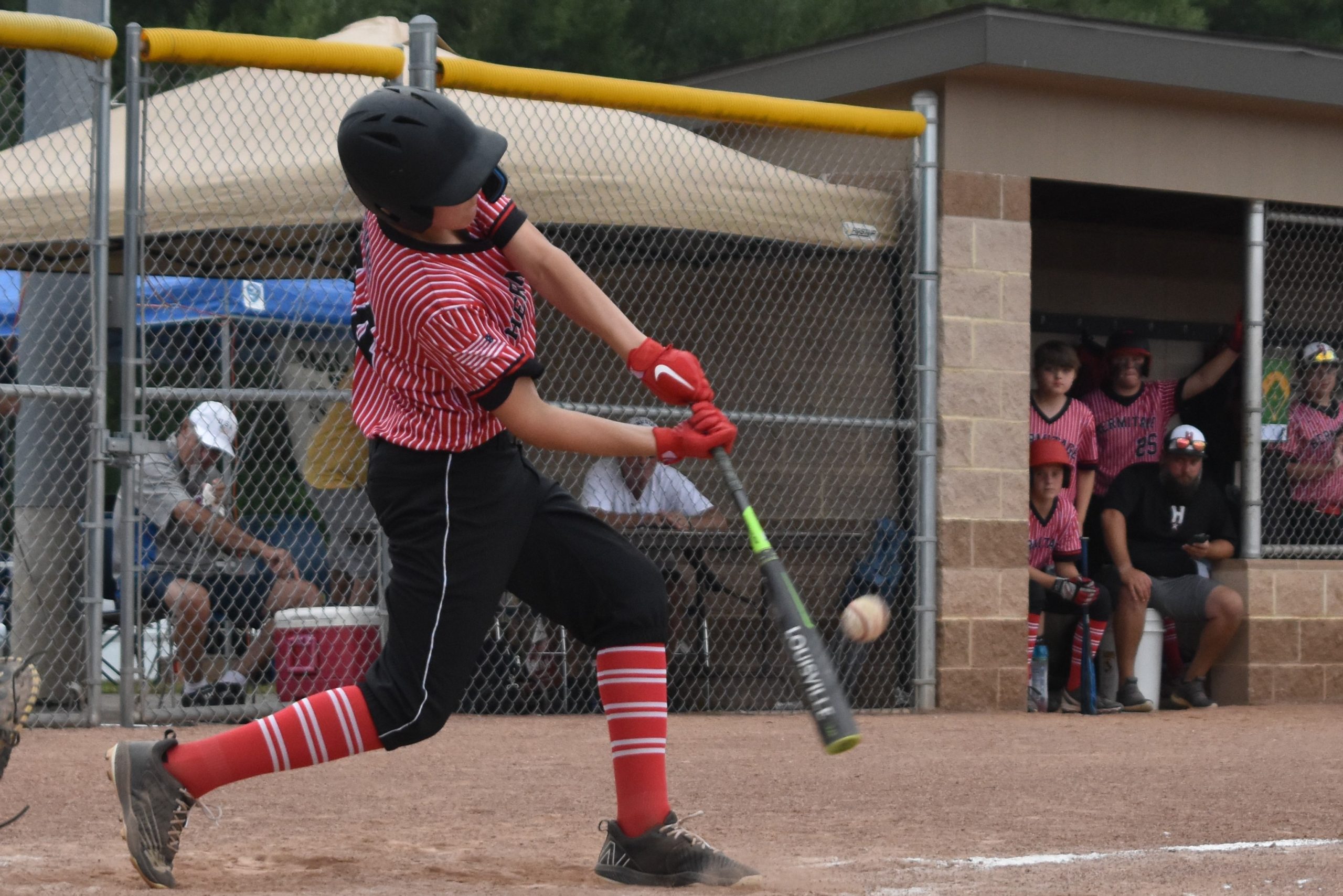 BRADFORD, Pa. – For the fifth time in the last 10 years, the best Little League teams in the state are in Bradford.

On Thursday, Pitt-Bradford’s Kessel Athletic Complex played host to Day 1 of the Pennsylvania Major Boys State Tournament, with the winner ultimately moving on to the Mid-Atlantic Regional with a chance to go to the Little League World Series in Williamsport.

Barry Bacha has played an integral role in helping Bradford land each tournament. Bacha, Pennsylvania Little League’s District 10 administrator as well as the state tournament director, has been active for years in both Little League and as a PIAA official.

“This is the fifth one, and I keep telling my wife that this is the last one,” Bacha said. “I can’t explain it. The University of Pittsburgh at Bradford and the Bradford community accept this. It’s just amazing. I’ll be officiating a basketball game and people will ask me when are we going to do another Little League state tournament. It’s just such a big deal for this area, to bring this talent here, to have the opportunity to do it I just can’t put into words what it means.”

Bacha noted that they were actually scheduled to host last year, but everything got pushed back a year because of COVID.

Greencastle, Southern Lehigh, Hollidaysburg, and Keystone were winners on Day 1 of the tournament.

“There’s a lot of pre-planning that goes into it,” Bacha said. “We built the mound about two and a half weeks ago and sent out sponsor letters. We couldn’t do it without our sponsors. We just can’t thank them enough.”

It’s also a waiting game in a sense.

“We hurry up and then we wait because we didn’t know what teams were going to be here until Saturday night,” Bacha said. “We knew three or four on Friday, and the rest didn’t qualify until Saturday at their sectional tournaments. Luckily the hotels in the area block off rooms for us. They’re real accommodating.”

There are also plenty of people both visible and behind the scenes that help the tournament run smoothly.

“The University has opened the doors for us just like every year,” Bacha said. “Jeremy Luna the new league president (Bradford Regional Little League) and the board have really stepped up to the plate.”

“I’ve got a group of guys in that press box I just can’t thank enough. They are non-stop. They’re running all the logistical stuff. I have three guys doing pitch count, one guy doing an official scorebook, somebody tracking subs, someone running Gamechanger, a public address announcer, scoreboard operator. Those are the behind-the-scenes guys that we couldn’t do this without. A lot of guys from Bradford Regional Little League.”

Bacha wears many different hats and often doesn’t have much time to actually watch the games. He’s all about making the experience the best he can for the players, coaches, and fans

“I try to interact with the fans as much as I can,” Bacha said. “We bought a pitch count board this year, specifically for this tournament to make it a better experience for the players, coaches, and fans. We wired it so it can be portable. If we host this again, that will be here. Everything is about how we can make it better.”