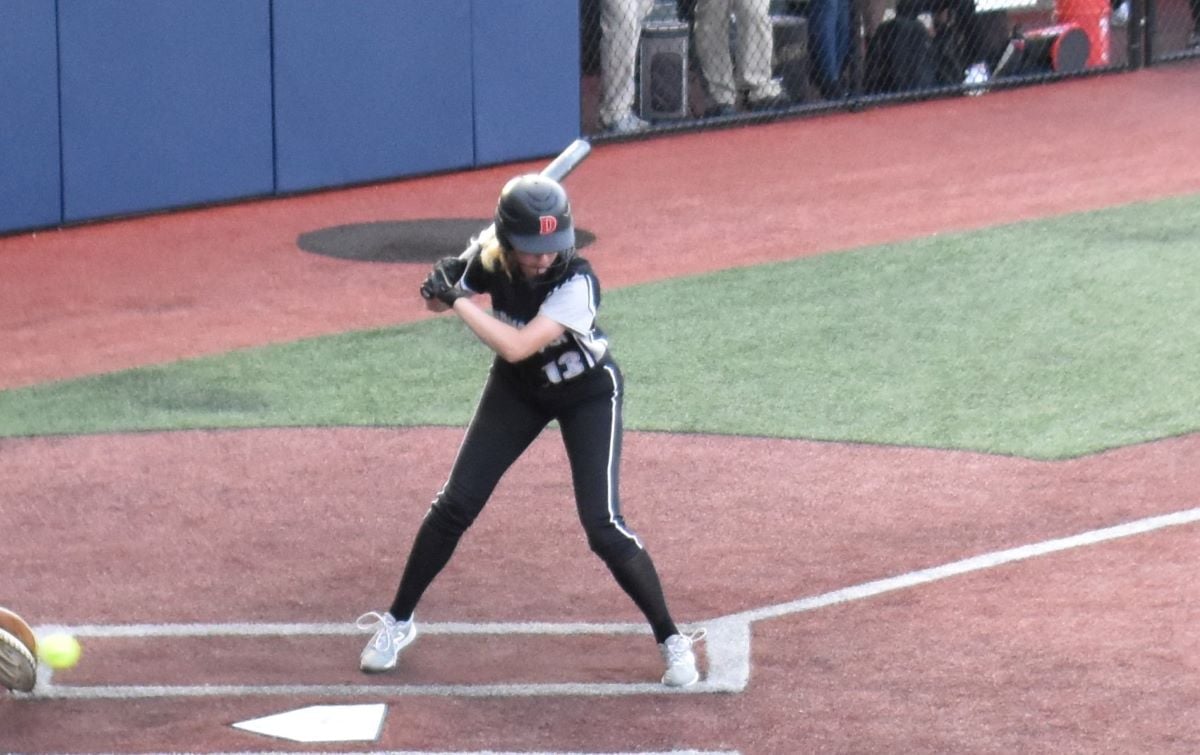 LORETTO, Pa. – Breaking open a close game by scoring six runs in its final two at-bats, Bellefonte claimed the District 6-9 Class 5A softball title with an 8-1 win over DuBois at St. Francis University.

The Lady Raiders, who beat DuBois, 19-1, in the season opener, found themselves in a dogfight with the Lady Beavers in the second go-round.

A Sarah Henninger with two outs in the fifth pulled DuBois within a run, 2-1.

But Bellefonte took advantage of three walks in the bottom of the inning to score a pair of runs to make it 4-1.

Then, after a weather delay, the Lady Raiders scored four more times in the top of the sixth to put the game away.

Haylie Rimmey had a pair of RBIs for Bellefonte going 1-for-4, while Lexi Rogers was 2-for-2 with a double, two walks, and an ARBI. Madison Melis also walked twice and scored three times.

Rogers got the win going seven innings allowing an unearned run on four hits and a walk while striking out five.

DuBois recaps are powered by Computer Support in Clarion (Get your VoIP phones and security systems installed today), Christian Lezzer of Lezzer Realty Group Triple S Recycling (Located 4 miles East of Fryburg – 814-354-7327) and Zacherl Motors. Please visit these sponsors and thank them for their support.