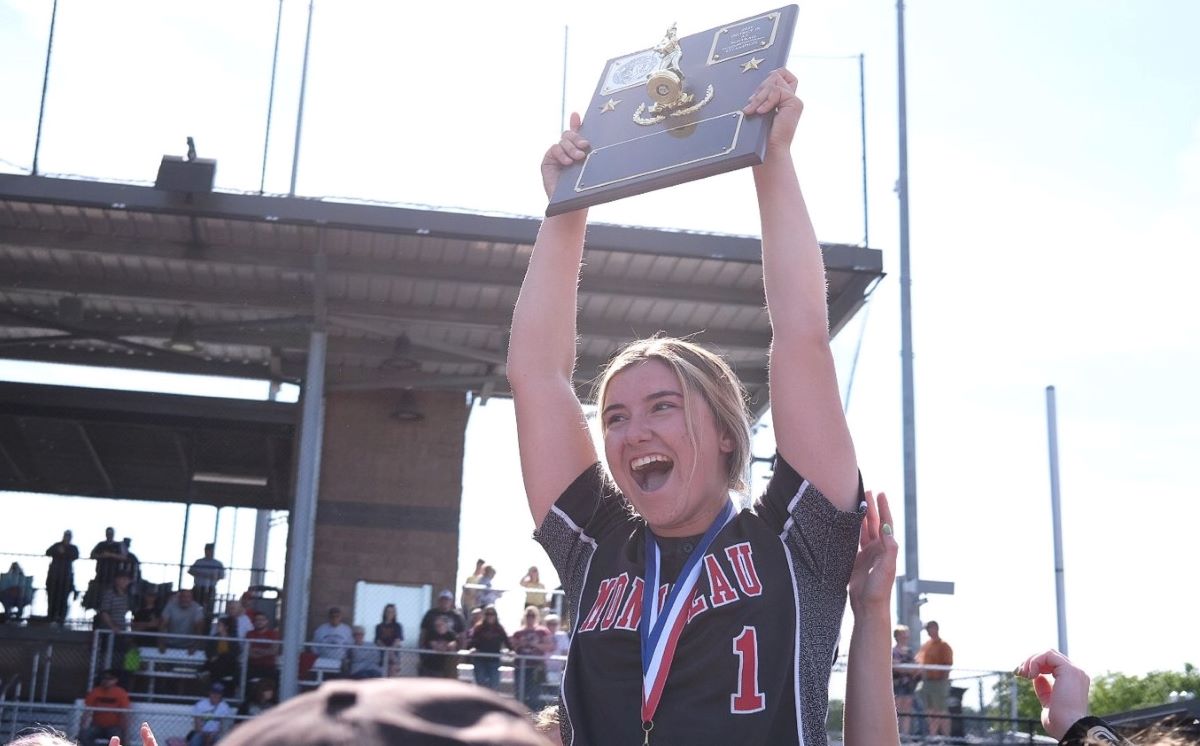 Sources have confirmed to D9and10Sports.com the tentative times for games involving all the District 9 teams and at least one District 10 team in the PIAA baseball and softball playoffs Monday, June 7.

It should be noted that the PIAA still reserves the right to change the locations and times of these games, and no official release has come from the PIAA.

In softball, there are three games set for Heindl Field in DuBois with the Noon game featuring Punxsutawney and Ellwood City (Lincoln High School) in Class 3A, the 2 p.m. game pitting Clearfield vs. Highlands in Class 4A, and the 4 p.m. game matching up DuBois Central Catholic vs. Leechburg in Class 1A.

There will also be games at Clarion-Limestone and Penn State-Behrend.

In baseball, Elk County Catholic will take on Union (New Castle) at 3 p.m. at Neshannock in Class 1A, while Johnsonburg will take on Carmichael at 4 p.m. at Punxsutawney in Class 2A.

There will also be a pair of games at Showers Field in DuBois with Eden Christian facing DuBois Central Catholic at 2 p.m. in Class 1A and Montour taking on Clearfield at 5 p.m. in Class 4A.

It is not known when the PIAA will make the entire brackets available, including the remaining sites for District 10 teams.

Offensive Onslaught Leads Kennedy Catholic to First D10 Baseball Championship in 31 Years Powered by North Washington Rodeo
Bellefonte Tops DuBois for District 6-9 Class 5A Softball Title Powered by North Washington Rodeo
This website or its third-party tools process personal data.In case of sale of your personal information, you may opt out by using the link Do not sell my personal information.
×
Manage consent