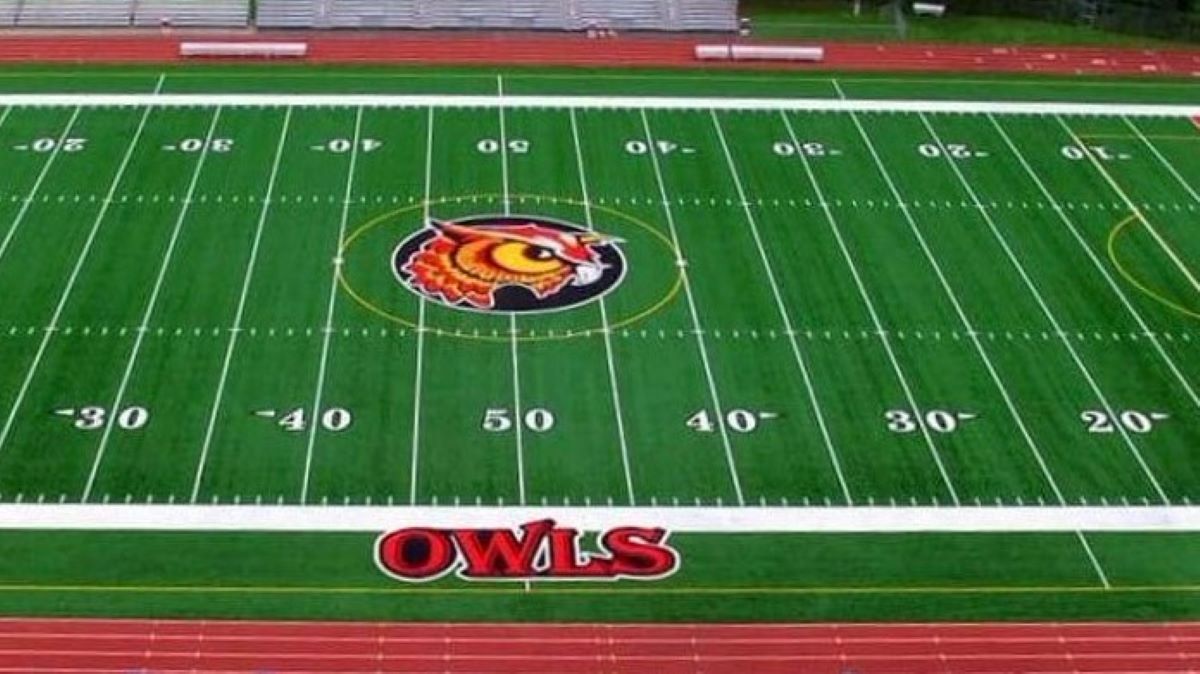 BROOKVILLE, Pa. – District 9 has updated its football brackets to include dates, times, and sites for its Class 1A semifinals and Class 2A and Class 3A championship games.

Both 1A semifinal games will be played Saturday, Nov. 12.

The 2A and 3A championship games will be played Friday, Nov. 11.

In addition, the Class 4A subregional game between DuBois and Juniata, which was already known, is at 7 p.m. Thursday, Nov. 10, at Mansell Stadium in DuBois.

D9 1A Playoffs: Keystone Wins First Postseason Game Since 1989; Fox Tosses 7 TDs in Brockway Rout
Cambridge Springs, Maplewood FB Earn D10 1A Quarterfinal Wins; Mercyhurst Prep, Seneca Advance in 2A
This website or its third-party tools process personal data.In case of sale of your personal information, you may opt out by using the link Do not sell my personal information.
×
Manage consent