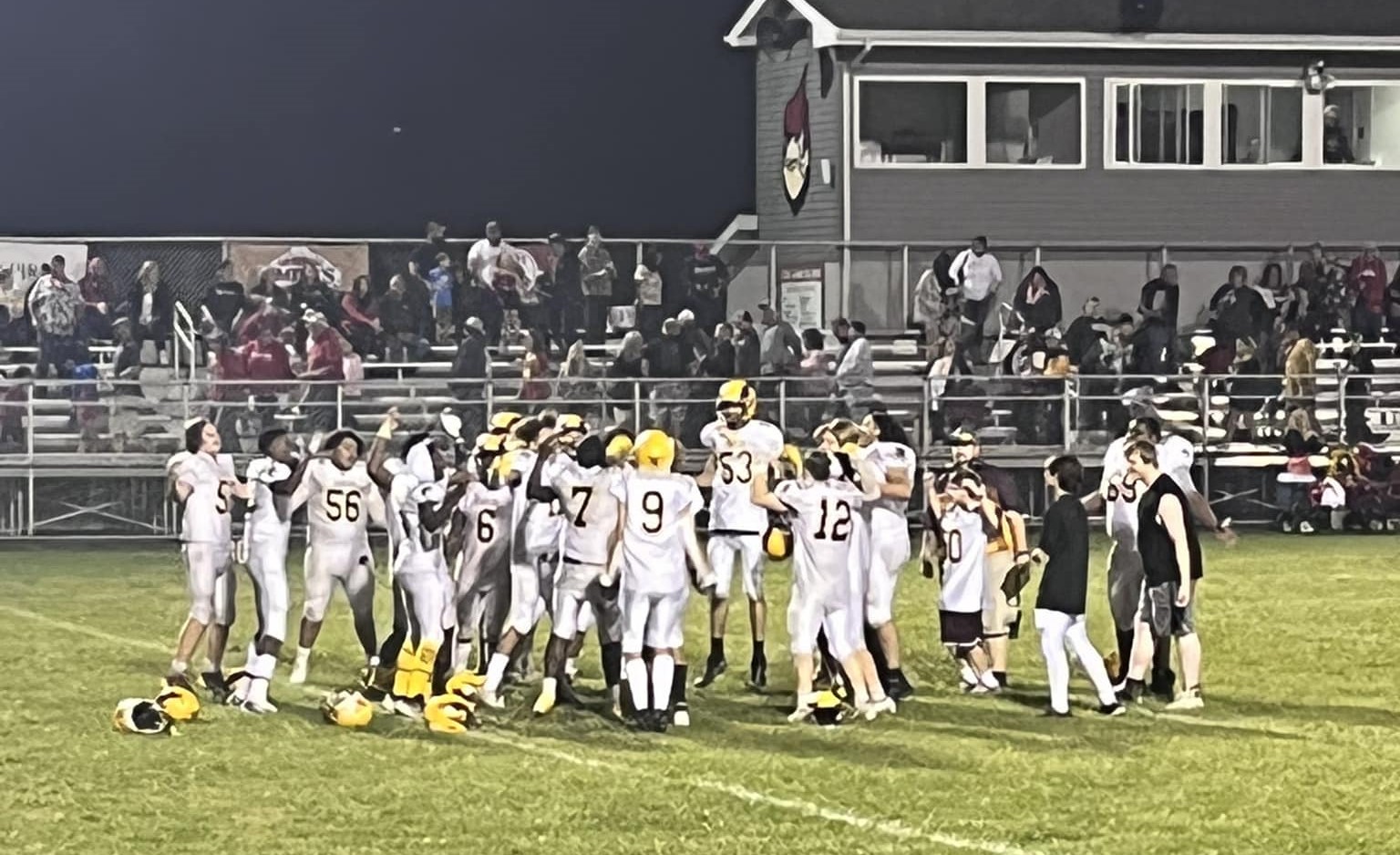 The win was the second of the season for the Bears, who lead 8-0 at halftime.

Clay Thomas had a 6-yard touchdown run in the first half for the Bears, while Olmstead was the star in the second half.

Olmstead scored on a 90-yard touchdown run in the third quarter and put the game away in the fourth quarter with a 25-yard scoring run.

COCHRANTON, Pa. – Ashton Baker-Either and Simeir Wade both scored on first-half touchdown runs as Kennedy Catholic earned a 22-0 Region 1 shutout win over Cochranton for their first victory of the season.

Wade also added a touchdown in the second half to account for the Golden Eagles scoring.

Camper’s Running, Strong Defense Send Union/A-C Valley Past Brockway
Redbank Valley’s Wagner Named Week Four 2022 District 9 Jim Kelly POW Powered by the Allegheny Grille
This website or its third-party tools process personal data.In case of sale of your personal information, you may opt out by using the link Do not sell my personal information.
×
Manage consent