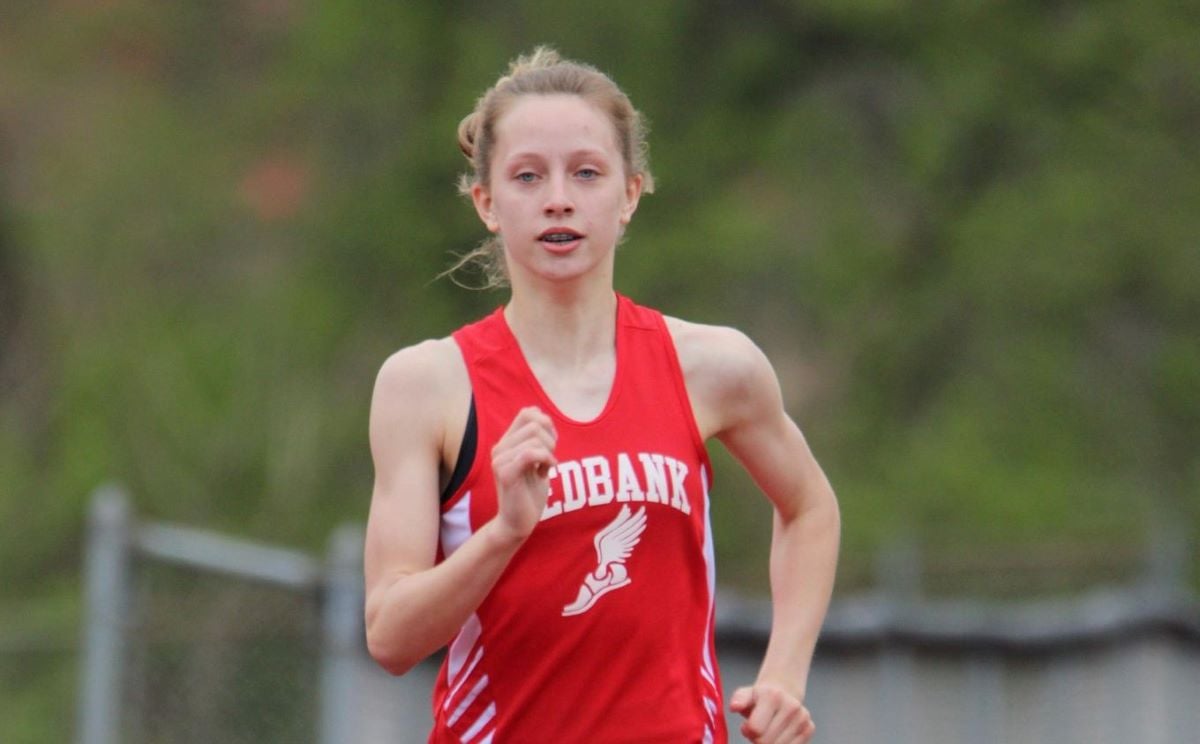 The records to fall included the girls’ 3,200-meter mark and the boys’ high jump.

The fastest man of the meet went to Brookville’s Jack Pete, the younger brother of Ian, in a tim of 11.41 edging DuBois’ Derraick Burkett (11.52).

Additional top performances came in the boys’ and girls’ javelin.

In the boys’ javelin, Ryan Hummell won in convincing fashion with a throw of 180-07 over 30 feet farther than second-place finisher Luke Cramer of Karns City (148-09).

In the girls’ javelin, three throwers threw what would be PIAA marks next week at the district championships.

In the boys’ discus, a pair of throwers hit what would be PIAA marks with Cam Wagner of Redbank Valley winning at 160-0 and Union/A-C Valley’s Landon Chalmers going 150-8 for second place.

May 12, 2022 D9 SB: Forest Area Gets Two Key Wins; Brockway Edges Brookville; Bradford, DCC, O-E Sweep DHs
May 13, 2022 D9/10 Baseball/Softball Schedule Powered by the BHL Sportsperson of the Year Award
This website or its third-party tools process personal data.In case of sale of your personal information, you may opt out by using the link Do not sell my personal information.
×
Manage consent