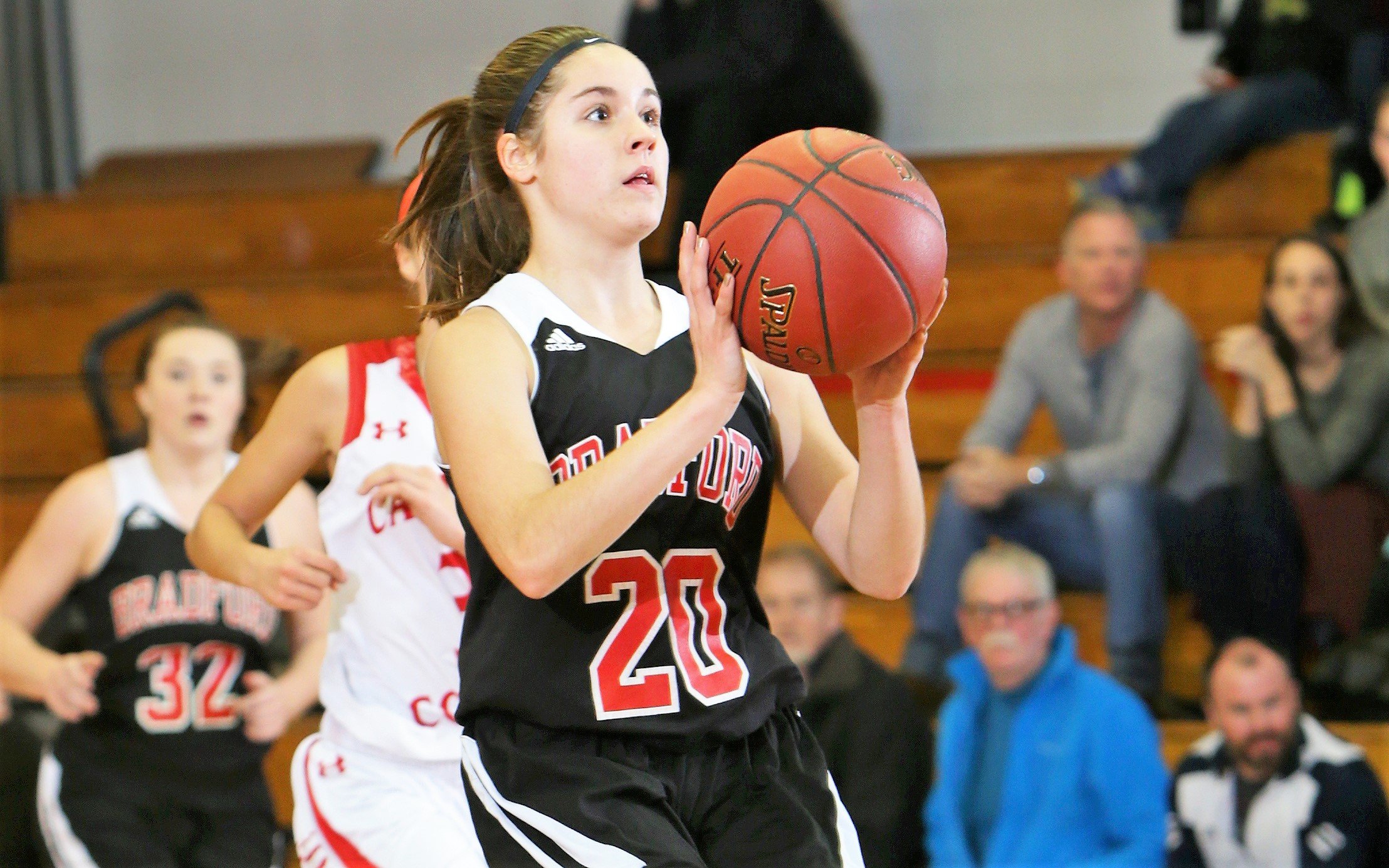 Ten District 9 and District 10 girls’ basketball players are in the running for Miss PA Basketball via PaBball.com.

Voting by fans is underway with the Tremendous Twenty-Five selected April 10, the Terrific Ten selected by April 20, and the Finalists selected by May 15.

Seven District 9 players are in the running along with three District 10 players.

Fans can vote for up to 15 players. Voting can be done here.

Final District 9 2021 Boys’ Basketball Scoring Leaders – A-C Valley’s Orton Runaway Leader
Fifteen District 9 and District 10 Boys’ Basketball Players in the Running for Mr. PA Basketball
We use cookies on our website to give you the most relevant experience by remembering your preferences and repeat visits. By clicking “Accept All”, you consent to the use of ALL the cookies. However, you may visit "Cookie Settings" to provide a controlled consent.
Cookie SettingsAccept All
Manage consent