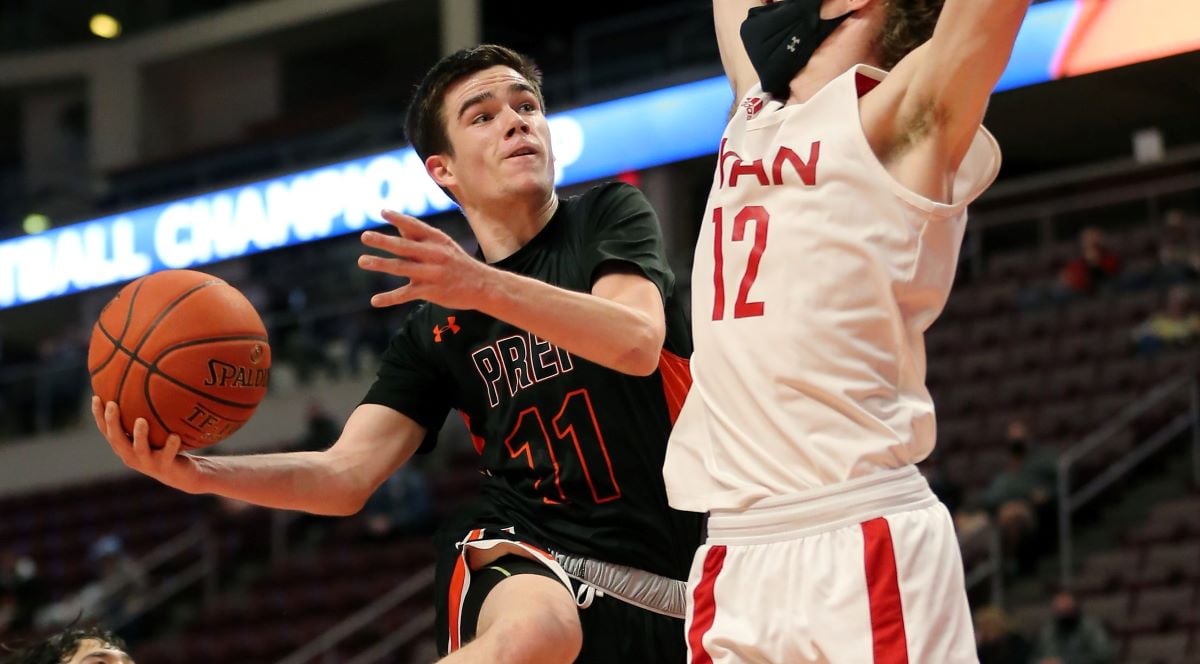 Fifteen District 9 and District 10 boys’ basketball players are in the running for Mr. PA Basketball via PaBball.com.

Voting by fans is underway with the Tremendous Twenty-Five selected April 10, the Terrific Ten selected by April 20, and the Finalists selected by May 15.

NineDistrict 9 players are in the running along with six District 10 players.

Fans can vote for up to 15 players. Voting can be done here.

Ten District 9 and District 10 Girls’ Basketball Players in the Running for Miss PA Basketball
D9and10Sports & Clarion County YMCA Teaming Up to Host All-Star Basketball Game Sunday, April 18
This website or its third-party tools process personal data.In case of sale of your personal information, you may opt out by using the link Do not sell my personal information.
×
Manage consent