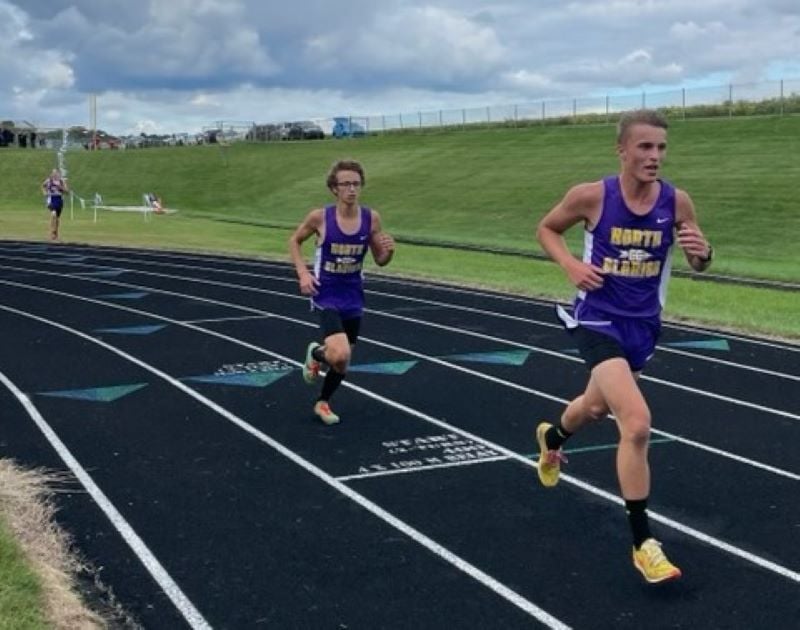 CLARION, Pa. – Moniteau’s Emma Covert shot a 45 to earn medalist honors as Moniteau won another KSAC match, this one at Clarion Oaks.

Moniteau finished with a team score of 143, as Kendall Sankey shot a 47 and Mariska Shunk a 51.

Cranberry had a team score of 158 as Alaina Hogue carded a 47, Brooke Whitling a 54, and Kendell Findlay a 57.

In singles action, Fairview’s Vivian Liv had a 6-1, 6-1 win over Anna Poranski, while Fairview’s Trinity Fox was a 6-2, 6-1 winner over Annie Prichard and Prep’s Sophia Glance a 6-0, 6-2 winner over Hannah Nichols.