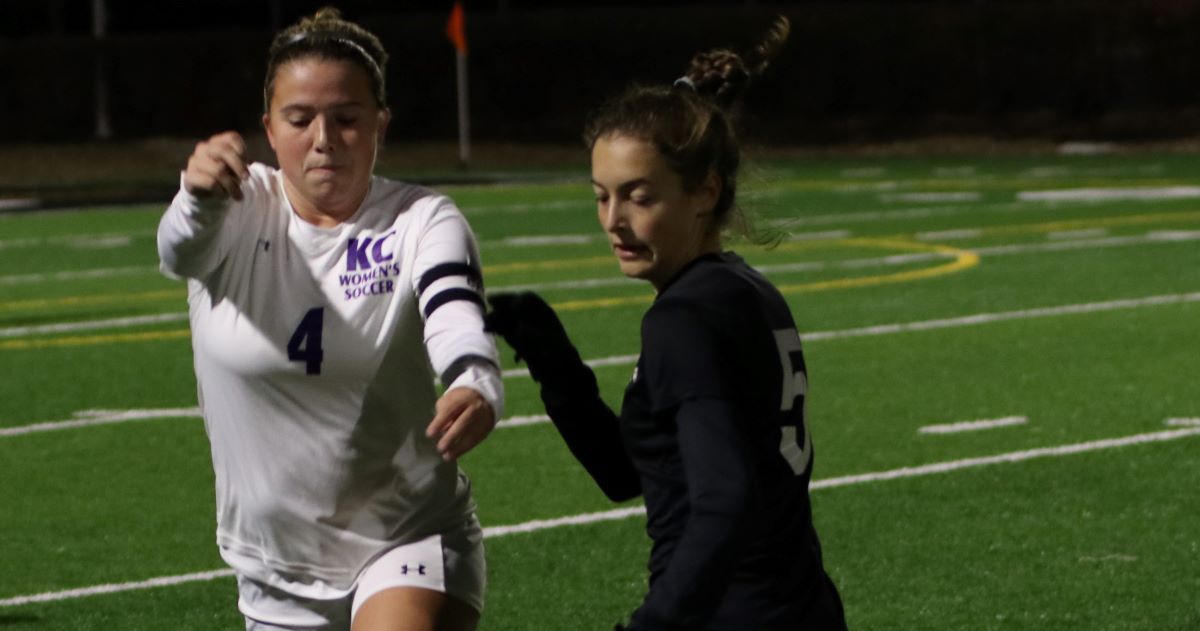 NEW BETHLEHEM, Pa. – Owen Clouse scored a pair of goals to help send Redbank Valley to a 4-2 win over Brockway.

Owen Harmon and Jordan Smith also found the back of the net for the Bulldogs, who improved ot 5-0 with the win.

The Bulldogs led 3-1 at halftime. Jacob Maze got the win in the net.

Luke Anderson, who scored earlier in the game for St. Marys, had his shot rebound back to Pistner, who found the back of the net for the win.

Carter Dush and Casey Young combined on the win in net for the Dutchmen.

DUBOIS, Pa. – Bailee Verdill had five goals and one assist to lead Clarion-Limestone to a 10-0 win over DuBois Central Catholic.

SALTSBURG, Pa. – Micah Devore scored for McDowell, but it wasn’t enough in a 4-1 loss to Kiski.

Ahmed Agag had the assist for the Trojans.

NEW BETHLEHEM, Pa. – Brockway scored all three of its goals in the first half in a 3-1 win over Redbank Valley.

Amanda Decker had a goal and an assist for Brockway, while Delayne Fremer and Paris Stern had the other goals for the Rovers.

Keira McGuire had the goal for Redbank Valley.

HYDE, Pa. – Elle Smith scored a goal in each half as Clearfield earned a 3-0 win over Forest Area.

Smith scored on a penalty kick in the first half and off a feed from Abby Ryan in the second half.

Riley Ryen scored on a feed from Smith in the second half as well for Clearfield, which improved to 5-0 with the win.

Cayleigh Walker had one stop in net for the Bison.

TIONESTA, Pa. – Taylor Sherbine, Emma McFarland, and Emily Best all scored to send Forest Area to a 3-1 win over Keystone.

Sarah Cotton found the back of the net for Keystone.

Jerzey Bell had 21 stops in net for Keystone.

Izzy Owens, Leena Scobell, Hannah Lindeneberger and Jocelyn Tatarko also found the back of the net for the Tigers.

Owens also had four assists in the win.

HERMITAGE, Pa. – Hickory and Mercer battled to a 1-1 draw.

Ella Vance had the lone tally of the game for Hickory.