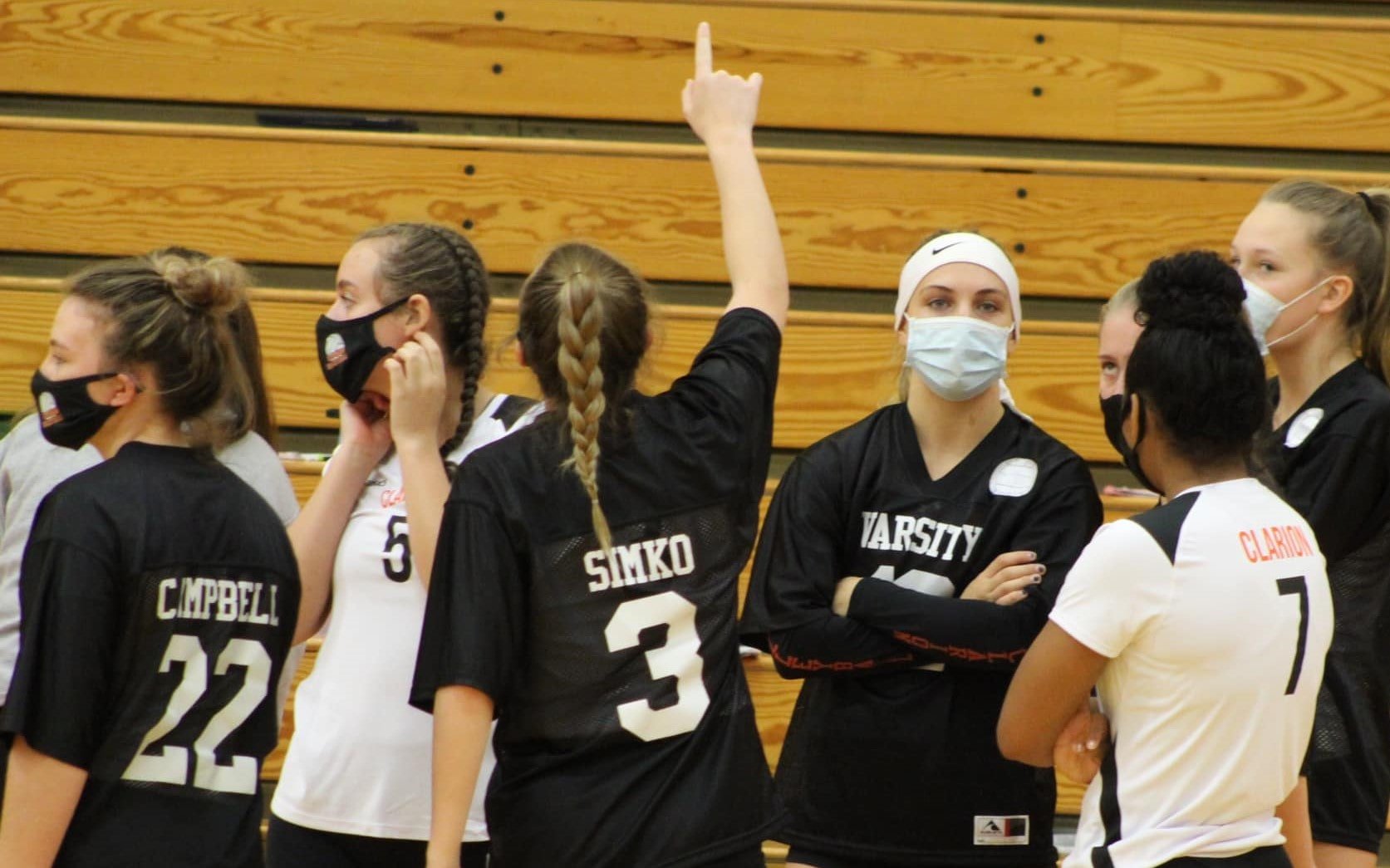 Relisten to the match (Joined in progress in 1st set)

Korrin Burns (16 kills) and Erica Selfridge (10 kills) were the main recipients of Campbell’s sets. Burns added five digs and Selfridge four the Lady Cats, who hit .324 as a team.

Leah Colville and Isabella Gregory each had three kills for DuBois, which played without three starters.

Maria Anderson added five kills, four aces and a block for the Berries, while Jenna Reynolds had five aces. Sara Allaman ran the offense with 15 set assists and she added four aces.

Sept. 30, 2020 Volleyball Scores
Clarion’s Burns Wins Gc Town Properties Volleyball Performance of the Week Vote
We use cookies on our website to give you the most relevant experience by remembering your preferences and repeat visits. By clicking “Accept All”, you consent to the use of ALL the cookies. However, you may visit "Cookie Settings" to provide a controlled consent.
Cookie SettingsAccept All
Manage consent