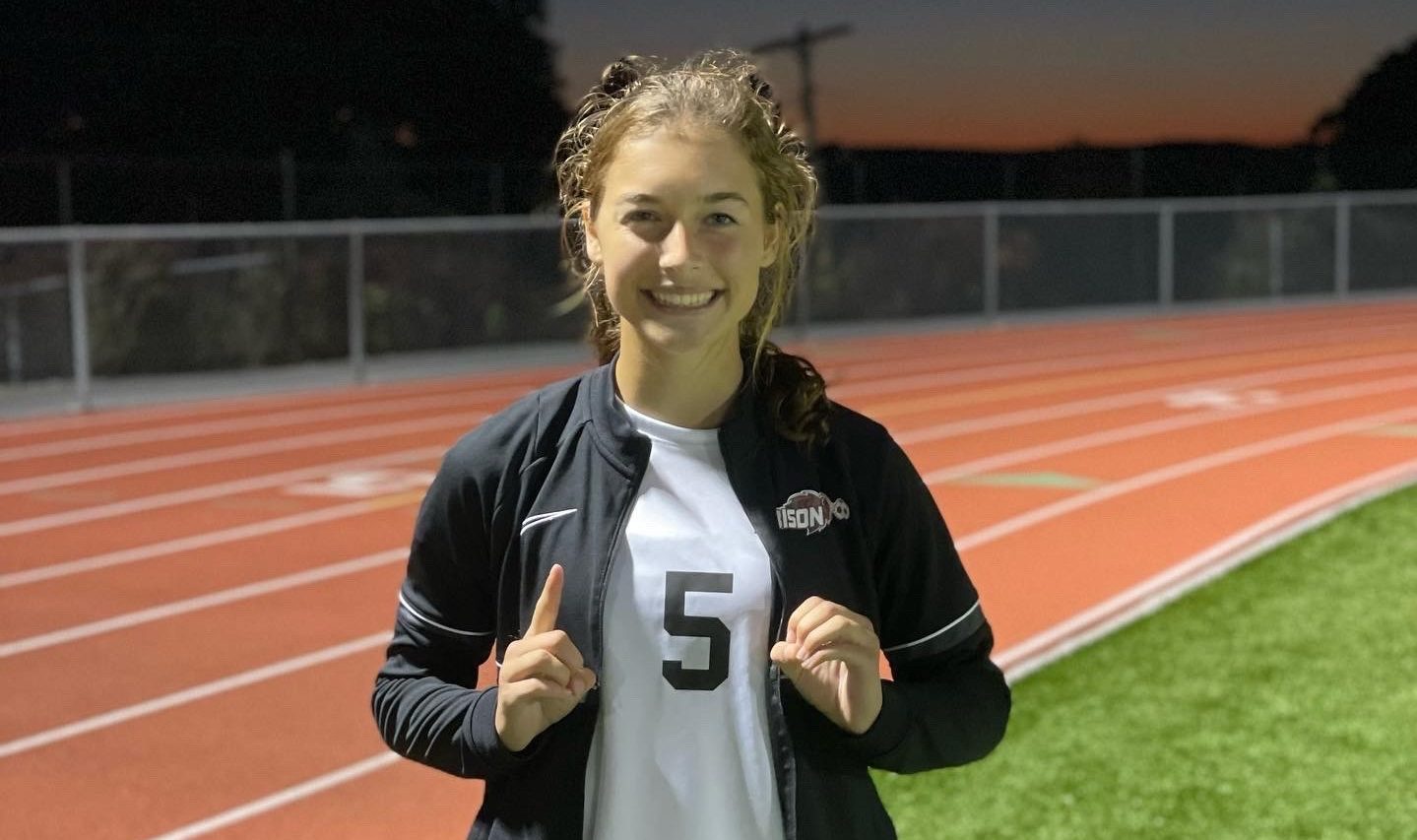 All of Smith’s goals came in the first half, two on assists from Riley Ryen, while two were unassisted.

Ryen scored a goal and had two more assists in the second half, while Alayna Winters had two goals and Abby Ryan one (assisted by Smith).

Cayleigh Walker made one save in goal as Clearfield held a 22-1 edge in shots on goal, improving to 10-1 on the season.

Dawson passed Dave Cherby, who had 63 wins as coach.

Lia Hageter recorded a hat trick for Redbank Valley, while Ember Hetrick also had a goal.

Rhiannon Laughlin had two assists for Redbank, while Emma Kemmer had the clean sheet in net.

NEW WILMINGTON, Pa. – Ryan Dubiel and Emma Cameron both scored to help Mercer to a big 2-1 win over Wilmington.

Morgan Miller and Cameron had the assists.

Maddy Jewell was in net for Mercer.

WATERFORD, Pa. – Olivia Dixon and Callie Cacchione scored goals in the second half to lift Cathedral Prep to a 2-1 win over Fort LeBoeuf.

Alexa Tojaga and Kaley McCall had assists for the Ramblers.

BROOKVILLE, Pa. – Maria Bauer’s penalty kick goal in the second half lifted Forest Area to a 1-0 win over Brookville.

Emma McFarland had 22 saves in net for Forest.

Ellie Yeager had three goals for the Dragons, while Lauren Anderson, Alicia collins, and Ella Getner all had one tally.

Bickling, Leyna Irwin, and Ella Ordiway all had four assists.

Bailee Verdill had the assist.

Carter Sindlinger and Cooper Robson had assists for the Lancers, who improved to 8-3 with the win.

Isabel Porterfield and Nash Delp had one goal each.

Nash Delp had three assists each and Porterfield two.

BROOKVILLE, Pa. – Thomas Bowser and Caleb Kornbau both scored on headers to send Brookville to a 2-0 win over Forest Area.

Brad Fiscus had both of the assists for the Raiders.

YOUNGSVILLE, Pa. – Logan Crissey recorded a hat trick, including two goals in the first five minutes of the game to help Warren to a 6-0 win over Franklin.

Gavin Rex added two goals and an assist for the Dragons, while Jack Darling had a goal off a corner kick.

Parks Ordiway had assists on four of the six goals, while Will Nebinski made five stops in net for the shutout.