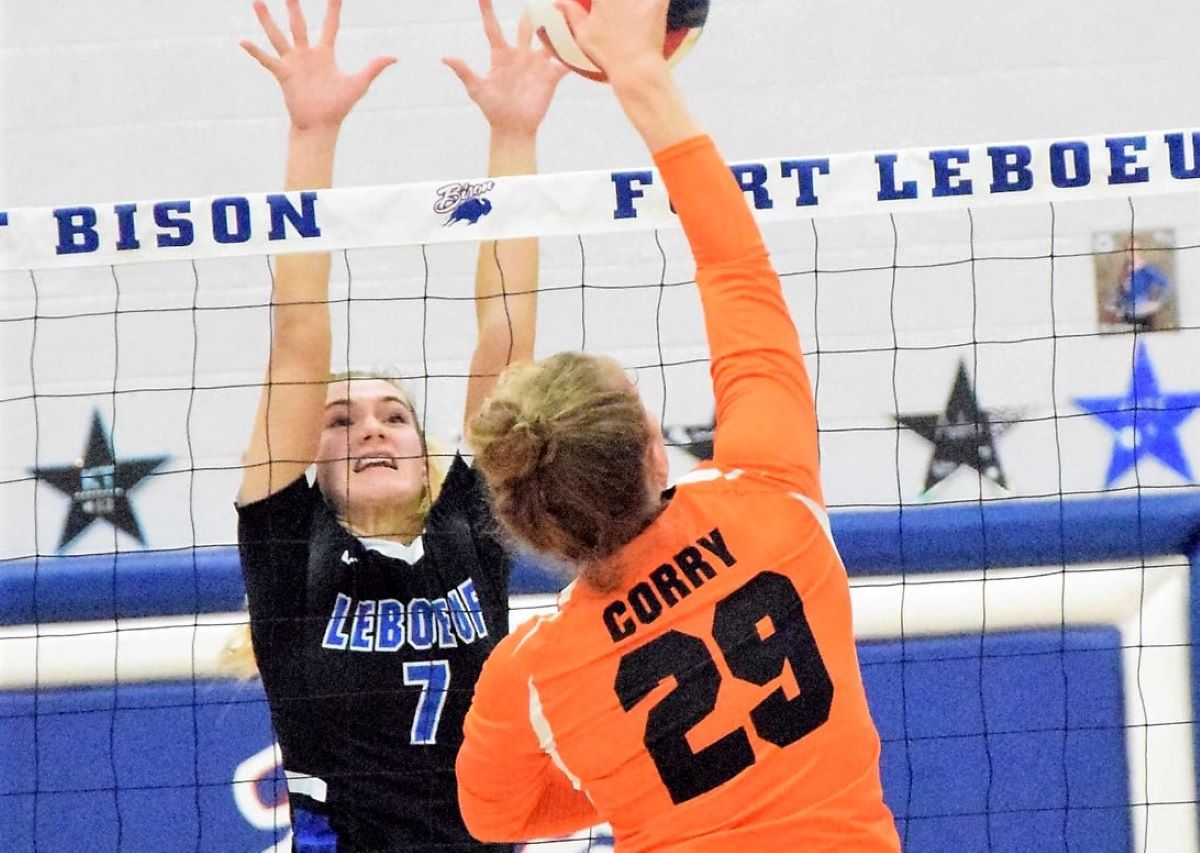 Rachel Brady had 11 kills and eight digs for Corry with Kaylee Pierson chipping in seven kills and six digs.

Alyssa Bakaysa and Janessa Snyder each had four kills for the Lady Tide with Alaina Anderson adding a kill and 13 set assists and Taylor Luzier 15 digs.

Lexi Brown ran the offense for the Spartans with 11 set assists.

Lauren Schneider had 10 digs for Seneca.

Sept. 22, 2021 Soccer: Clearfield, Warren, Slippery Rock Girls Earn Victories
Sept. 23, 2021 Volleyball Schedule
This website or its third-party tools process personal data.In case of sale of your personal information, you may opt out by using the link Do not sell my personal information.
×
Manage consent