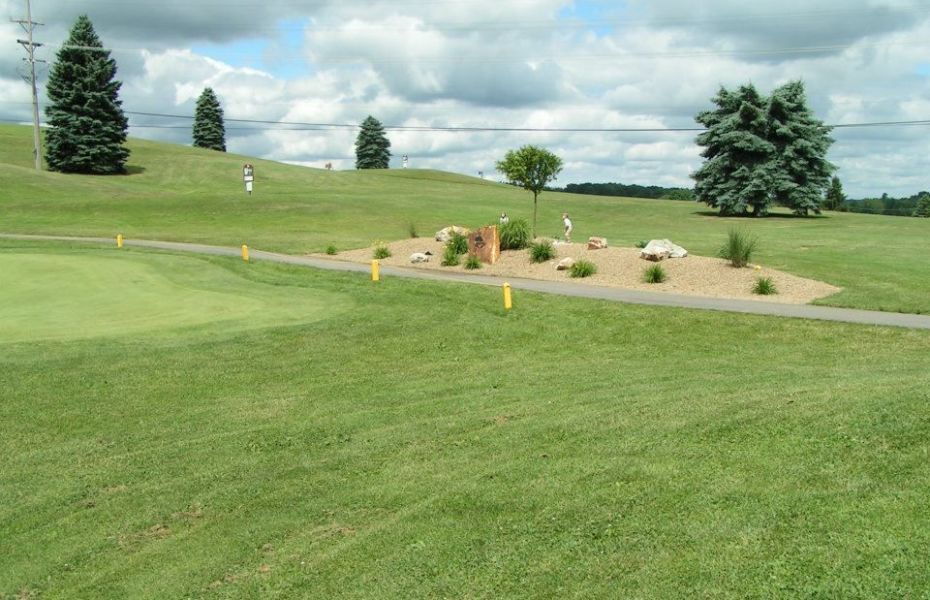 The Lions (220) were seven strokes better than second-place Clarion.

Moniteau’s Jacob Felsing was the only score in the 30s with a 39, while Clarion’s Jackson Fox and C-L’s Hayden Callen each shot 40.

Moniteau finished third in the team scoring at 242.

With two Mega Matches remaining, Clarion holds a 4 1/2 point lead on second-place C-L in the team standings, while Moniteau sits 7 1/2 points back.

Mercer’s Cameron Weatherholt was third with an 84.

WATERFORD, Pa. – Erie’s Kyle Westfall had the low round with a 34, but it was Fort LeBoeuf (176) that edged the Royals by one stroke.

Ethan Kirk shot 42 for the Bison, followed by Carter France’s 44.

HERMITAGE, Pa. – Hickory’s Sasha Petrochko and McKenzie Gustas did it again, shooting 70 and 73 to lead the Hornets to another dominating Region 1 Mega Match win at Tam O’Shanter

Hickory’s Leah Benson was third with an 80.